Bulgaria will not send fighters, troops to Ukraine 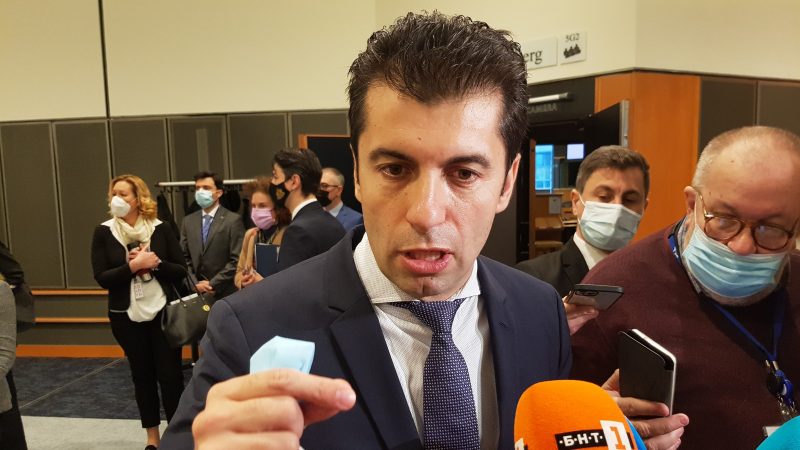 Bulgaria will not send troops or fighters to Ukraine, Prime Minister Kiril Petkov announced on Monday, noting that his country does not have enough planes to protect its own sky.

“No commitments have been made for Bulgarian fighters. We currently have few flying planes and they cannot be delivered to another country. The other fake news I heard today is that we will be sending troops to Ukraine. There is absolutely nothing true in these two allegations”, Petkov said after the government session.

No one from the EU or NATO has offered to go to Ukraine, Petkov underlined. As for military-logistical support, if something is done, it will be at the level of the EU and NATO and will not be sent from Bulgaria to Ukraine, the Prime Minister added.

His comment came after EU High Representative for Foreign Affairs and Security Policy Josep Borrell announced that European countries would provide fighter jets to Ukraine. Borrell did not give details but military experts said they would be looking for old Soviet machines that the Ukrainian Air Force knows and can use. This turned the eyes to Poland, Slovakia and Bulgaria.

Bulgaria relies on Soviet MiGs to guard its airspace, and this will continue at least until the delivery of the eight ordered F-16s. However, it is unclear when the American fighters will be delivered. In addition, the maintenance of MiGs is expensive and depends on Russia. Bulgaria has 14 MiG-29 fighters after one crashed in the Black Sea last year.

Meanwhile, the Council of Ministers has decided to urgently give more than €2 million to replenish stocks of expired potassium iodide tablets in the state reserve and to purchase modules and parts to repair the National Early Warning and Notification System.

“After President Putin’s statement yesterday that the nuclear forces were on alert, which in itself is insane. I cannot believe that in 2022 we can say this in Europe. We hope that there is no such risk,” said Petkov after the meeting of the Council of Ministers.

“I do not want to panic, I do not believe that this will happen. People should be calm, but we must have this capacity to be ready to have a normal signal system and tablets for all Bulgarian citizens,” the prime minister explained.