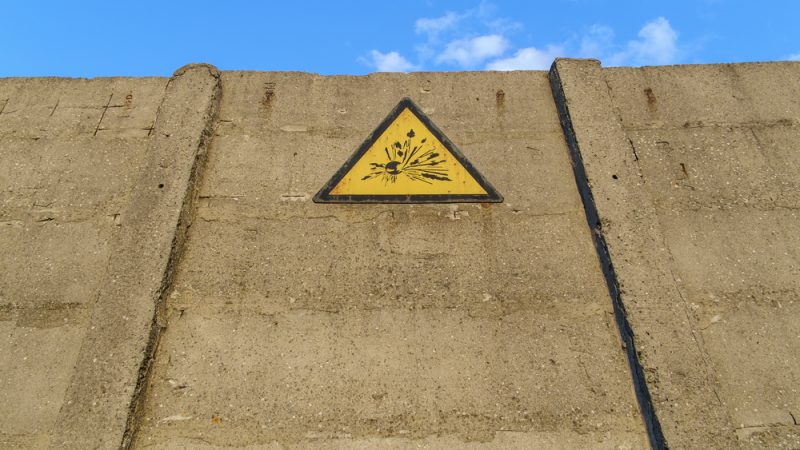 According to the official statement, the businessman had never exported ammunition to Ukraine that originated in the Czech Republic and there were no plans for such deals. [Shutterstock/Wiktor Hasel]

Bulgarian arms dealer and manufacturer Emilian Gebrev has officially denied any connection to the deadly military warehouse explosions in the Czech Republic in 2014, according to an official statement issued by his company EMKO on his behalf.

According to the official statement, the businessman never exported ammunition to Ukraine that originated in the Czech Republic and there were no plans for such deals.

“Allegations that the munitions destroyed by the terrorist attack in the Czech Republic in 2014 were intended for re-export by EMKO to Ukraine are not true,” the statement said.

“Moreover, EMKO has never exported ammunition originating in the Czech Republic to Ukraine. We can prove this with documents,” EMKO stated, adding that Bulgaria’s military exports to Ukraine are “negligible, if any.”

Gebrev’s company also noted that the assumptions made so far about the explosions in the Czech Republic in 2014 contain “a number of contradictions and even mutually exclusive statements.”

Moreover, Gebrev’s company claimed Russian intelligence was involved in the explosion and in the attacks with Novichok in Bulgaria in 2015 and in the UK in 2018.

“Bulgarian authorities should get actively involved in this investigation,” said EMKO, pointing to allied relations with the Czech Republic through NATO and the EU. Gebrev’s company added that Bulgaria’s actions contrasted sharply with other NATO countries in terms of “subversive actions by Russian special services.”

Three Russians were charged by Bulgarian prosecutors with the attempted murder of Gebrev in 2015 using a substance that closely resembles Novichok. Among them was Russian spy Denis Sergeev, who allegedly travelled under the false identity of Sergei Fedotov and was found to have links to the Skripal case. (Krassen Nikolov | EURACTIV.bg)