Bulgarian arms trader admits he had ammunition in the Czech warehouse 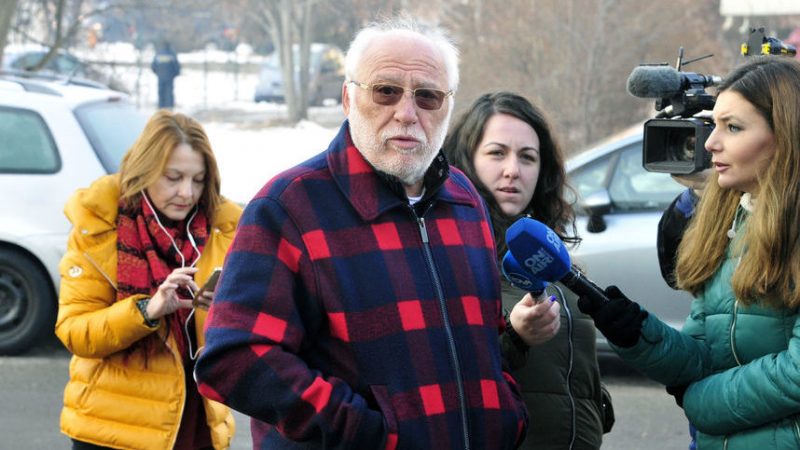 On 17 April The Czech Republic expelled 18 Russian agents from its territory in an unprecedented move in modern Czech history, after Prime Minister Andrej Babiš announced that Russian military intelligence agency GRU was involved in the blast. [Dnevnik, Yulia lazarova]

A Bulgarian arms dealer with alleged involvement in the 2014 explosion of a Czech ammunition deposit has made contradictory statements about whether he had been keeping ammunition in the warehouse.

The admission comes days after the Czech Republic expelled 18 Russian agents following the announcement by Prime Minister Andrej Babiš that Russian military intelligence agency GRU was involved in the blast.

Czech Interior Minister and acting Foreign Minister Jan Hamáček said the explosion had not been intended to happen in the Czech Republic, but in Bulgaria. The ammunition was allegedly to be transported by Bulgarian arms dealer Emilyan Gebrev – a businessman who survived a poisoning in 2015 – and sent to Ukraine or Syria.

Gebrev first denied any connection with the explosion, but the next day admitted he owned some of the ammunition in the Czech military warehouse. His company EMKO has now confirmed that it had ammunition in the warehouses, claiming, however, that these were not destined for Ukraine.

It is believed that Gebrev and his arms trade were an irritant for GRU. In 2015, Gebrev, his son Hristo and an employee were victims of a poisoning attempt with what turned out to be the chemical agent Novichok.

However, the prosecution opened an inquiry only in January 2000, following revelations by the investigative website Bellingcat, which found similarities with the Skripal poisoning three years later. (Krassen Nikolov | EURACTIV.bg)