Bulgarian army sent to guard border with Turkey and Greece 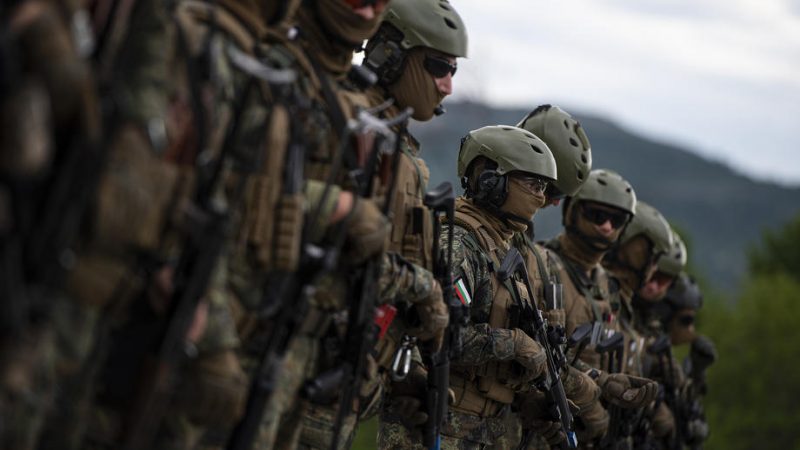 The Bulgarian army joined the border guard with Turkey and Greece to help police with increased migration pressures.

Soldiers from the Land Forces will repair the fence on the border with Turkey and the road infrastructure in the area, the Bulgarian defence ministry announced.

The Bulgarian army built the first 30km of the fence along the border with Turkey seven years ago.

After that, the rest of the border fence was built by private companies, and the high price per kilometre raised serious suspicions of abuse though no formal legal action resulted.

The Bulgarian government has now allocated additional costs due to the expected migrant crisis.

The police force will receive €18m more during the year and additional money to repair the fence on the border with Turkey. The fence needs major repairs because, in many places, it has collapsed.