Bulgarian defence minister against having NATO troops in country 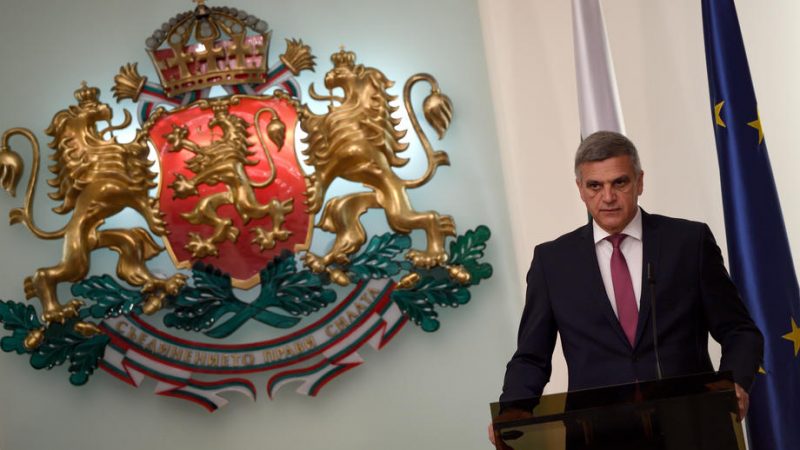 Bulgaria’s Defence Minister Stefan Yanev is against the deployment of NATO troops in Bulgaria. The alliance is discussing various options to respond to Russia’s actions, including deploying more troops in Bulgaria and Romania. Yanev says that such a measure would increase tensions.

“The current increase in Russia’s military capabilities and activities on NATO’s eastern flank are circumstances that must not only be taken into account but also monitored with special care. These processes impose the need for a unified approach by NATO, but without leading to unnecessary escalation of tensions,” Yanev wrote on Facebook.

“My position is that such a debate, respectively an approach, has the potential to lead to an undesirable increase in tensions in the region. Moreover, at this stage, there are no grounds to consider the monitored processes as a direct threat to the Alliance and the relevant security zone”, the minister said.

Stefan Yanev does not believe that “there are the necessary circumstances that can justify a decision related to the deployment of additional troops on our territory.”

“Such a decision would not correspond to the union interests or the national interest of Bulgaria,” he added.

In November, NATO and the United States announced that Russia would pay a high price for any new military aggression against Ukraine. Moscow has dismissed Ukraine’s allegations that it is preparing for an attack. The Kremlin said it is not threatening anyone and defended its right to deploy troops on its own territory as it pleases.