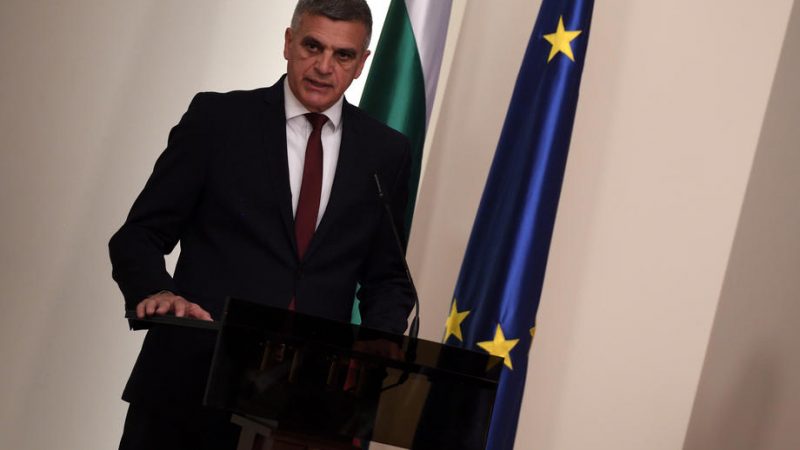 Four days ago, Prime Minister Kiril Petkov announced that the country was ready to accept troops from NATO partner countries but within a joint battalion battle group with Bulgarian troops. This is part of the official Bulgarian position on the crisis in Ukraine, which the government adopted.

Petkov said Bulgaria’s defence strategy would be built and focused on the Bulgarian army. He did not say he would not accept foreign troops but insisted Bulgaria command the battalion. He said Bulgaria continues to push for a diplomatic solution to the crisis in Ukraine and remains a loyal and predictable partner in the alliance.

There is currently no military presence of NATO troops in Bulgaria, except for 206 American service members with American military equipment. Bulgaria has a separate agreement with the United States to deploy American troops in the country.

“Bulgaria is a sovereign state, and decisions are made in Sofia in accordance with the Bulgarian national interest. The decision of the Bulgarian government is to deploy Bulgarian troops on Bulgarian territory,” defence minister Stefan Yanev said.

Bulgaria hopes for a favourable scenario of the crisis between the West and Russia explained Yanev, who a month ago gave his personal opinion that he is against the deployment of NATO troops on Bulgarian territory.

He has now reiterated that there is no need to deploy additional NATO forces. He added that the most favourable scenario is for diplomacy to work in Ukraine and for the crisis not to turn into a military one. He expressed concern that Bulgarian forces were being neglected as part of NATO.

There are currently about 30,000 troops in the Bulgarian army.