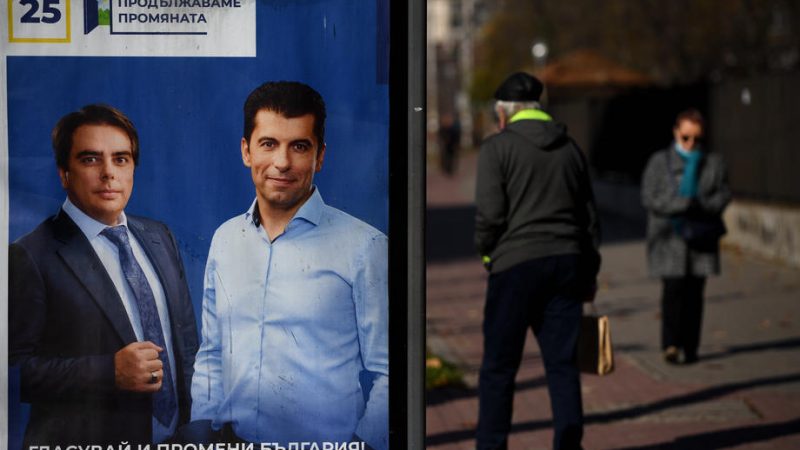 The “Change continues” coalition, which won Bulgaria’s elections on Sunday, will begin negotiations to form a government next week. Excluded from the talks are former Prime Minister Boyko Borissov’s GERB party and the ethnic Turkish minority DPS (Renew Europe) party.

The co-chairman of “Change continues” Asen Vassilev explained that they would prepare a very detailed coalition agreement based on the German model.

“In Germany, the coalition agreement is 800 pages. But if we do not write it, the chances of a fourth election or the collapse of the coalition in the first serious crisis are high,” Vassilev said.

The first and most important reform of the new government should be cleaning up the judiciary, Vassilev told bTV. “If the judicial system does not work, there can be no justice. Then the thefts can only be stopped temporarily,” he said.

“Change continues” won the early parliamentary elections with 25.6% against the GERB-SDS coalition, which had 22.8%.

DPS is the third political force with 12.92%, due to the extremely high support for the party in Turkey and the low turnout in Bulgaria. In fourth place is the socialist party BSP with 10.26%, and fifth is “There is such a people” with 9.52%.

The sixth political force remains the pro-European centre-right “Democratic Bulgaria” with 6.34%, and the pro-Russian nationalist “Vazrazhdane” has 4.86%.

The election results are pushing “Change continues” towards a complex four-party government, which will lead to several compromises. If it happens, it will be the first in the recent history of Bulgaria. The total number of deputies of “Change continues”, “There is such a people” and “Democratic Bulgaria” is expected to total over 135, which is enough to nominate a government. There are 240 MPs in the Bulgarian parliament.

Theoretically, a tripartite coalition is possible between “Change continues”, BSP and “There is such a people”, but in this case, one of the other parties would have to agree to give one or several votes for the government without being a part of the ruling coalition.