Bulgarian FM: If we close our eyes to North Macedonia, we are serving Moscow 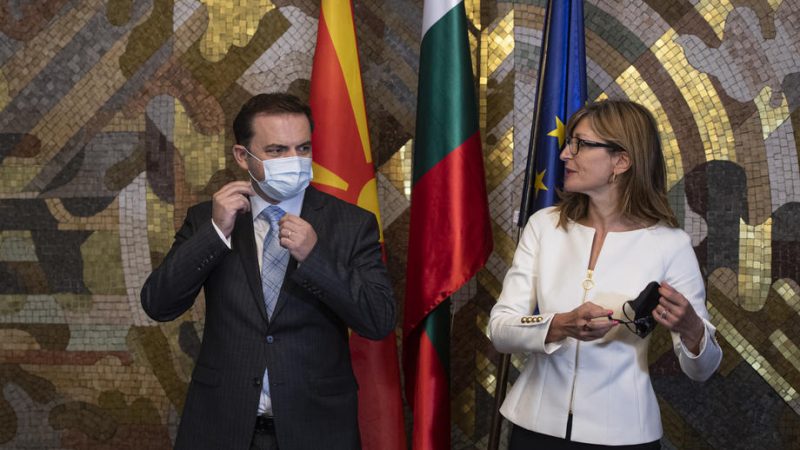 Sofia says “no” to the start of the negotiations, not to North Macedonia’s EU membership. [EPA-EFE/VASSIL DONEV]

If we continue to close our eyes to the fact that the ideology of Skopje continues to be founded and developed in the way it was conceived by Tito and Stalin, we are doing the work of Moscow, said Foreign Minister Ekaterina Zaharieva on Sunday in response to critics saying Bulgaria blocking North Macedonia’s EU membership negotiations would be serving the interests of Russia and China.

“We will continue to lend a hand, but our support for membership is not unconditional. I am surprised that only now do they realise what we have been telling them for so many years. And I’m not even sure that they are aware of it now,” the foreign minister said in a TV interview.

Sofia says “no” to the start of the negotiations, not to North Macedonia’s EU membership, she stressed. “Their entire state policy is based on hatred towards Bulgaria and its people. There is no way to say ‘yes’ at the moment,” she added. (Krassen Nikolov | EURACTIV.bg)