Bulgarian mogul and mother named in the Pandora Papers 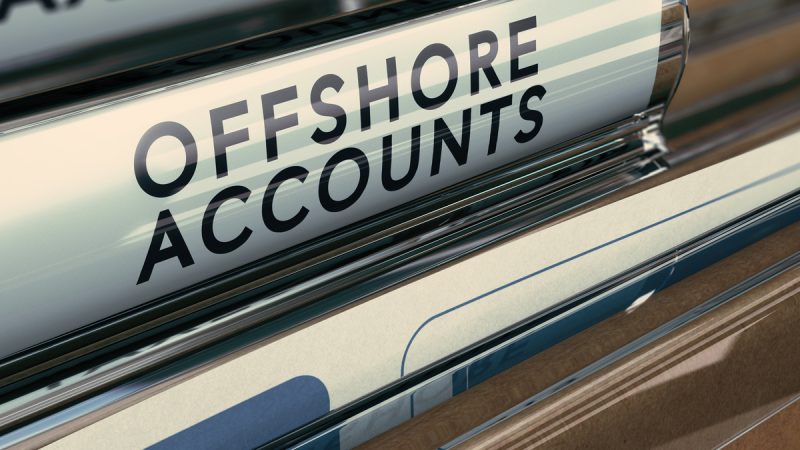 Peevski, who was an MP and has control over much of the media, is said to be linked to three offshore companies that are not mentioned in his property declarations. [Shutterstock/ Olivier Le Moal]

The Bulgarian tycoon Delyan Peevski and his mother Irena Krasteva have been named in the Pandora Papers, bird.bg, the Bulgarian partner of the International Consortium of Investigative Journalists (ICIJ) revealed.

Peevski, an MP who controls much of the media, is linked to three offshore companies not mentioned in his property declarations. Two offshore companies from the British Virgin Islands became the property of Peevski’s mother, Irena Krasteva in 2009. Krasteva has not held public office and, unlike her son, has no obligation to fill out a public property declaration. It is not clear whether she declared the offshore accounts to the National Revenue Agency.

Peevski, who has not appeared in public for months, came to the State Agency for National Security (SANS) on Wednesday to be questioned about Pandora files.

SANS announced on its website that “in connection with the information received by SANS in June 2021 regarding allegations of participation and ownership of Bulgarian in companies registered in offshore zones, the Agency has ordered an immediate inspection”.

Peevski was one of three Bulgarians sanctioned earlier this year by the United States under the Magnitsky Global Act.