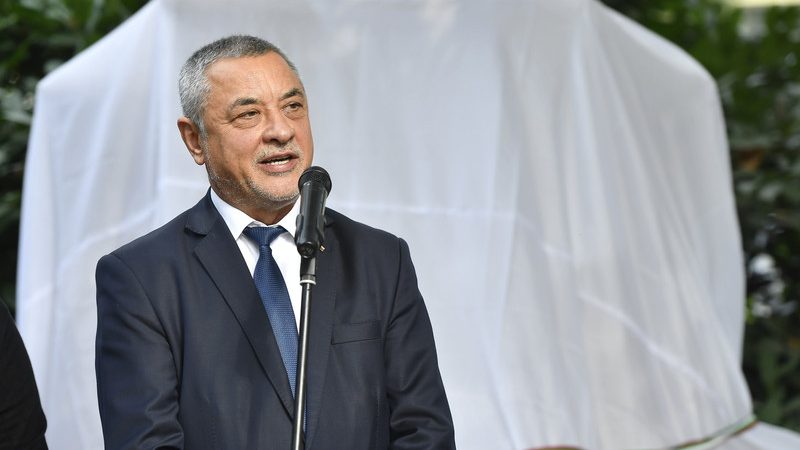 According to an investigation conducted by Nova TV, a Bulgarian MP candidate from the nationalist NFSB party has been involved in a scheme issuing vaccination certificates to unvaccinated people.

MP candidates have immunity from prosecution, but the chief prosecutor is expected to ask the Central Electoral Commission to strip him of it.

Velichko Georgiev of the NFSB, who was GERB’s coalition partner in the previous government, was filmed with a hidden camera explaining that there was no way he could be caught. Through his mediation, three valid certificates were issued to people without going to the doctor’s. According to the investigation, the doses of vaccines mentioned on these certificates were destroyed.

NFSB leader Valeri Simeonov announced that a party leadership meeting would be held on Monday to discuss Georgiev’s expulsion. The party will call on him to resign immediately.

According to the Ministry of Interior, 10 more similar cases are currently under investigation.

“We sent a message to doctors who do this that they are vulnerable. I do it out of respect for the work of people who are really fighting the infection,” Bachvarov said.