Bulgarian PM to open discussion on the admission of NATO troops 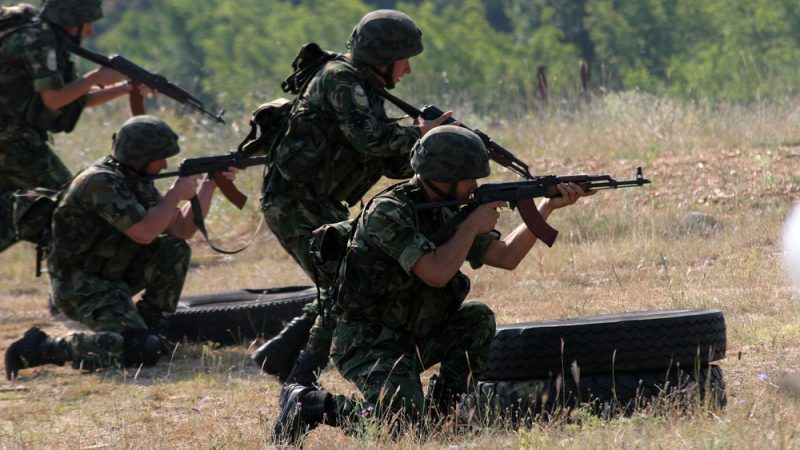 Tensions in Ukraine are increasing pressure on Bulgaria to become more committed to NATO’s interests in the region. [Shutterstock/R R]

The new Bulgarian government has not yet discussed the deployment of NATO troops in the country, but such talks will undoubtedly take place, Prime Minister Kiril Petkov has announced.

In December, Defence Minister Stefan Yanev spoke out against the deployment of NATO troops in Bulgaria for now. Still, the prime minister was quick to explain that this was the personal position of the minister, not the Bulgarian government.

“At the moment, we have not discussed with any of our NATO partners, nor internally in the government, anything specific about additional military units. There will be discussions,” Petkov said in an interview for Bloomberg.

The Bulgarian Prime Minister has already met with NATO Secretary-General Jens Stoltenberg and explained that they talked mainly about strategic infrastructure after the meeting. “We have not discussed the details of the troops so far,” Petkov said.

Bulgaria is currently governed by a complex quadruple coalition of two pro-Western political formations – “Continuing Change” and “Democratic Bulgaria”, the populist party “There is such a people” and the pro-Russian Bulgarian Socialist Party.

The deployment of NATO troops on Bulgarian territory will be one of the hot issues in the new ruling coalition due to the expected resistance of the Socialist Party. However, tensions in Ukraine are increasing pressure on Bulgaria to become more committed to NATO’s interests in the region.

The topic of increasing NATO’s military presence in Bulgaria and Romania was raised in mid-December. Der Spiegel quoted a secret video conference by NATO’s Supreme Allied Commander Europe, Todd Walters, urging a NATO contingent in the two countries to increase by 1,500.

He was quoted as saying that NATO troops in the two Balkan countries should co-operate with local armies and, if necessary, serve as a “bridge” to further expand NATO’s representation on the Black Sea coast.