Bulgarian population shrunk over 10% in a decade 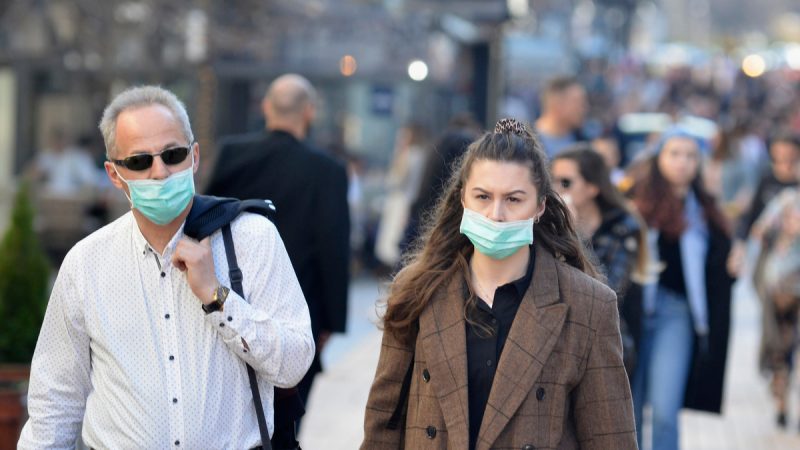 Bulgaria saw its population drop 11.5% within the past ten years, meaning there are now 844,000 fewer people. [Shutterstock / Circlephoto]

The NSI’s final results will not be available until the end of 2022, which means there may be slight adjustments in the direction of population growth. Before the census, the NSI said it estimated the country’s population at about 6.9 million.

As of 7 September 2021, Bulgaria’s population was only about 6.5 million, and the number of households averaged 2.8 million, an average of 2.3 people per household.

Bulgarians are the fastest shrinking nation in the world. In the last 30 years after the fall of the totalitarian regime, Bulgaria has lost 2.4 million people or nearly 28% of its population.

NSI Chairman Sergei Tsvetarski listed the many problems the census organisers faced. Many Bulgarians unexpectedly decided to boycott an electronic census, in which only 34% of people participated. The reason for this was the hacking attempts on the census site.

“We fixed the problem in two days, but the damage has already been done. I don’t know who won from this, but I know who lost – we all lost information that cannot be caught up in the next 10 years,” commented Tsvetarski.