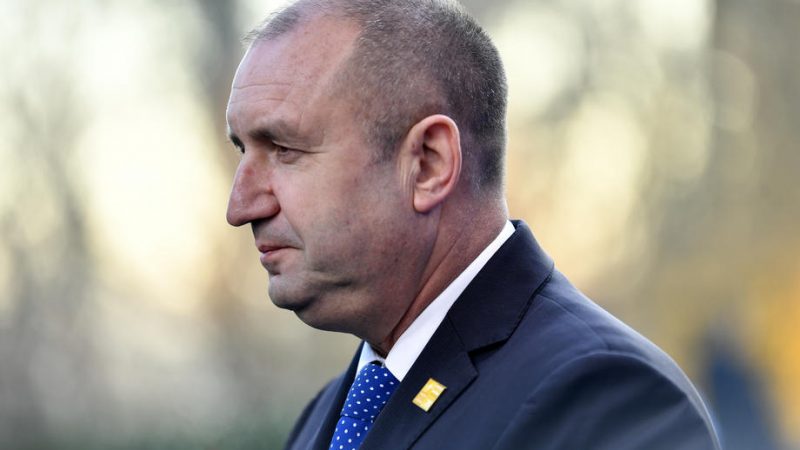 Bulgarian President Rumen Radev’s decision to summon the directors of the security services to discuss measures to protect the rights of Bulgarians in North Macedonia has sparked tensions in Skopje.

Both of them underlined that Bulgaria and North Macedonia are NATO members and that it is not a part of the Alliance’s internal procedures for a president to call on security services to respond to alleged violations of citizens’ rights in another member state.

No one’s rights, including those who declare themselves as Bulgarians, have been violated in northern Macedonia, said Zaev.

Radev summoned the security services after he received a letter from the president of the “Ivan Mihailov” Cultural Centre in North Macedonia, as well as complaints from Bulgarians living in North Macedonia, claiming their rights are frequently being violated because they identify as ethnic Bulgarians.. (Krassen Nikolov | EURACTIV.bg)