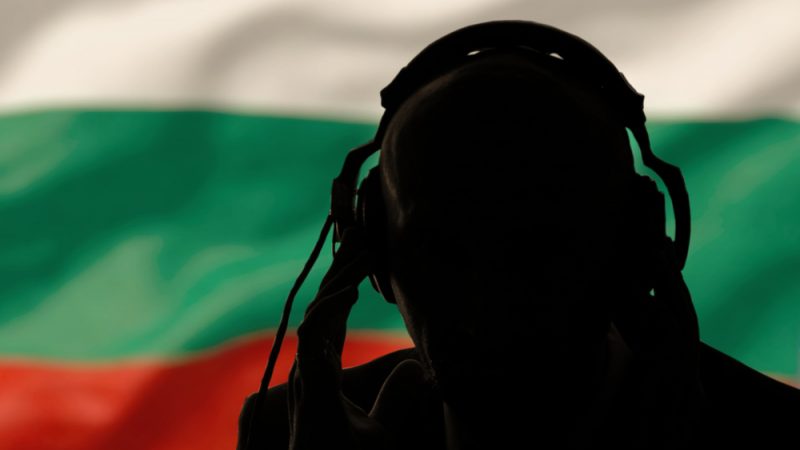 Later the government confirmed that the heads of the State Agency for National Security and State Intelligence Agency would also take leave from 7 May till 6 September. [Anelo/Shutterstock]

Later the government confirmed that the heads of the State Agency for National Security and State Intelligence Agency had been on leave since 7 May and would remain so until 6 September.

Rashkov added that the leave can be allowed by the prime minister, which on 7 May was Boyko Borissov, whose GERB party did not get a majority in the April election.

As no government was formed, President Rumen Radev dismissed the parliament and appointed a caretaker government. Early elections are scheduled for 11 July.

The heads of the secret services are thought to have gone on leave to avoid being dismissed by the new government.

“These services have beheaded themselves,” said Rashkov, adding that some interior ministry chiefs had also gone on a long period of leave. “Do you know how many people got sick when the caretaker cabinet stepped in?” he added. (Krassen Nikolov | EURACTIV.bg)