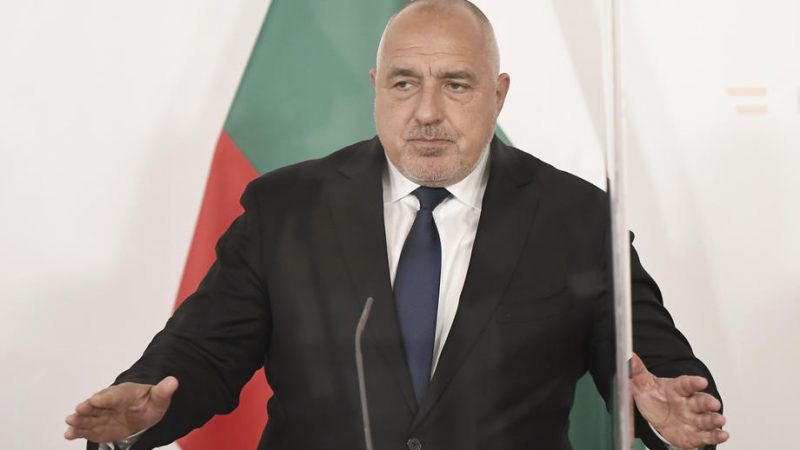 Academic Martin Osikovski has been fired on disciplinary grounds from his post at Sofia’s University of National and World Economy days after criticising a pre-election appearance of Prime Minister Boyko Borissov at the institution on 2 April.

The rector denied the dismissal represented a purge of political opponents and critics of the government. Osikovski resigned from all leading positions at the university in protest against a pre-election event for Borissov and his GERB party on the university campus.

Osikovski claimed that the university was being used in an unacceptable way in the election campaign. (Krassen Nikolov | EURACTIV.bg)