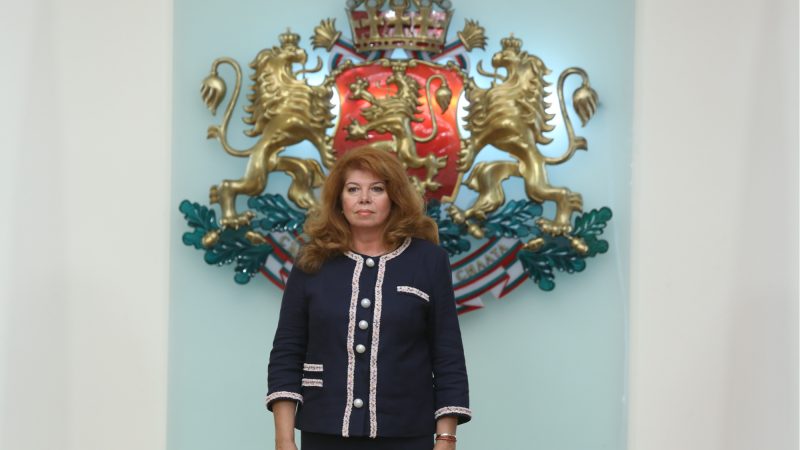 Bulgarian Vice President Iliana Yotova doubts that by the end of the German EU Council Presidency, the issue of starting EU accession talks with North Macedonia will be a solved issue.

Yotova expressed her doubts to the Belgian Ambassador in Sofia Frédéric Meurice who also represents Belgium in North Macedonia, Albania and Kosovo.

Bulgaria vetoed the start of Skopje’s EU membership negotiations, but gave the green light to Tirana. Sofia’s position is that North Macedonia is not fulfilling the 2017 Neighborhood Treaty.

Yotova stated that the issue of enlargement must be seen in the context of a larger debate regarding the EU’s future.

Bulgaria is the best lobbyist when it comes to these countries’ EU membership, she added. “However, we have unresolved issues with North Macedonia. Our mistake is that we did not manage to explain our national position to our European partners”, Yotova added.