Bulgarians can only have biological sex, but not gender 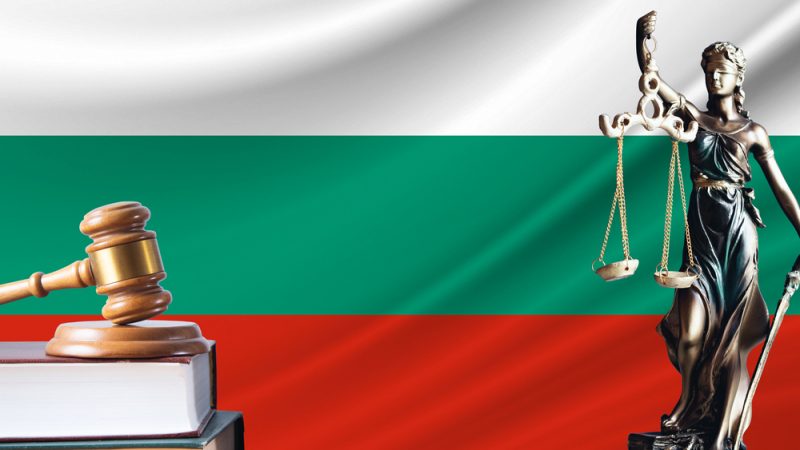 The term “sex” in the Constitution should be understood only in its biological sense, according to the long-awaited interpretative decision of the Bulgarian Constitutional Court (CC). [Shutterstock/Faievych Vasyl]

The term “sex” in the Constitution should be understood only in its biological sense, according to the long-awaited interpretative decision of the Bulgarian Constitutional Court (CC), which was called upon to resolve the issue of the concept of terms “sex” and “gender” in the country.

The court says the legal status of transgender people can be further resolved through changes in legislation. Bulgarian institutions cannot be obliged to accept the self-determination of citizens to a sex that is different from their biological one.

Bulgarian society’s sex/gender debate entered a hotted-up three years ago with GERB’s refusal to move the Istanbul Convention for ratification in parliament.

The Istanbul Convention introduces basic standards for the protection of victims of domestic violence and especially women. It introduces the concept of “gender”, which the convention regards as a social manifestation of sex/gender. In the convention context, the term is used to explain gender stereotypes that oppress women in society.

In 2018, the nationalist party launched a campaign that falsely claimed that the Convention would allow same-sex marriage and introduce a third sex.

The Supreme Court asked the Constitutional Court to interpret the term sex/gender in March this year. Bulgarian courts have different practices on this issue, deciding cases on requests from transgender people to change their sex data in their ID’s.

The Constitutional Court says that in the Bulgarian constitution, the biological sex “woman” is associated with the social role of the mother, with childbirth and with obstetric care.

“The constitution does not create a gender that is independent of the biological sex,” the Constitutional Court stated.