Bulgarians not aware of the European Green Deal 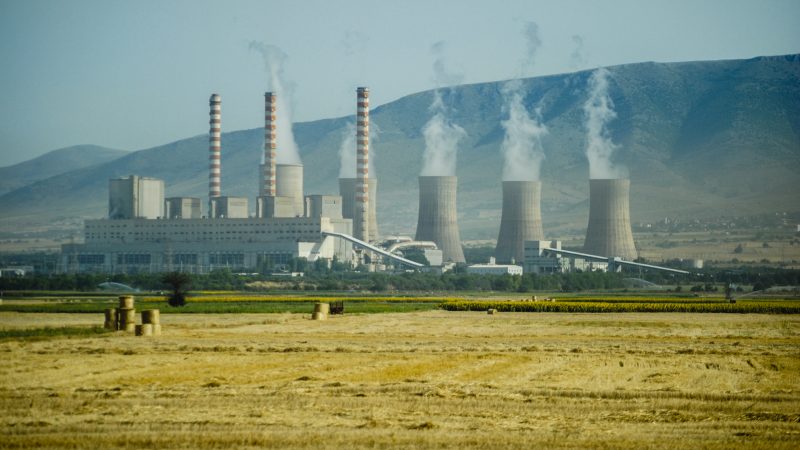 While 74% of Bulgarians are not aware of the goals of the European Green Deal, 44% believe it is compatible with developing nuclear energy and building new nuclear power plants, according to data from a nationally representative survey of the sociological agency “Trend”.

Moreover, more than half of Bulgarians (52%) favour the cheapest source of energy no matter where it comes from, while only 9% consider it important how clean the energy they use is, according to the data published at the conference of the Bulgarian Atomic Forum (Bulatom).

Bulgarians have the lowest standard of living among EU citizens.

Bulatom announced that it would send an appeal to the parliament’s speaker, the prime minister, the energy minister and the speaker of the national assembly’s energy committee, urging them to push the European Commission to include nuclear projects for financing in the bloc’s flagship fund.

In September, Deputy Prime Minister Tomislav Donchev directly said that the implementation of the Belene nuclear project was the only way for Bulgaria to meet the objectives of the Green Deal.

Bulgaria intends to build the Belene plant with a Russian nuclear reactor. A month ago, Prime Minister Boyko Borissov announced that another nuclear power unit would be built at the current Kozloduy plant, using American technology. (Krassen Nikolov | EURACTIV.bg)