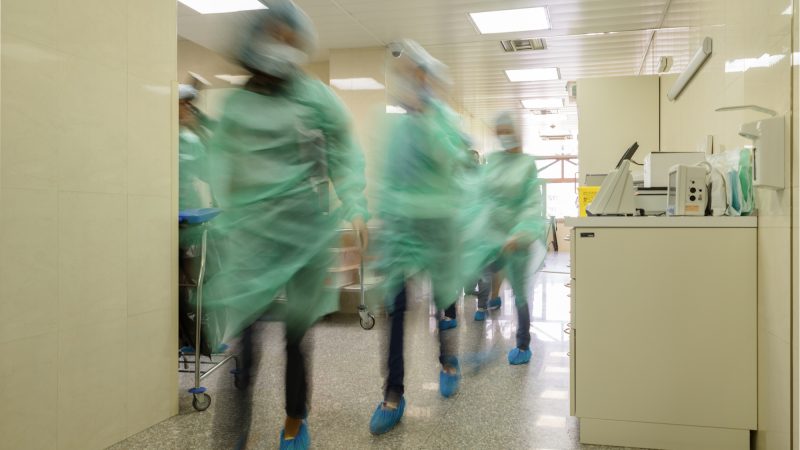 However, there are still no publicly available analyses of direct or indirect effects of the pandemic. Official statistics show that just over 9,000 people died from or with the coronavirus, although the number of total deaths increased by 18,000.

Probably important for the increase is the fact that due to the pandemic in the autumn of 2020, the health system was closed for planned activities.

The increased mortality rate in the country is mainly due to the last three months of last year. The peak of the pandemic in Bulgaria began in September at the beginning of the school year, accelerated in October, and reached its highest point in November. The descent began in the second week of December.

During the November to December peak, the country’s mortality rate was more than twice as high as usual since more than 4,300 people died per week.

Bulgaria’s health minister presented on Wednesday – almost a year after the start of the pandemic – a programme for the consultation, post-treatment, and rehabilitation of COVID-19 patients. (Krassen Nikolov | EURACTIV.bg)