Bulgaria’s parliamentary elections to be held in April 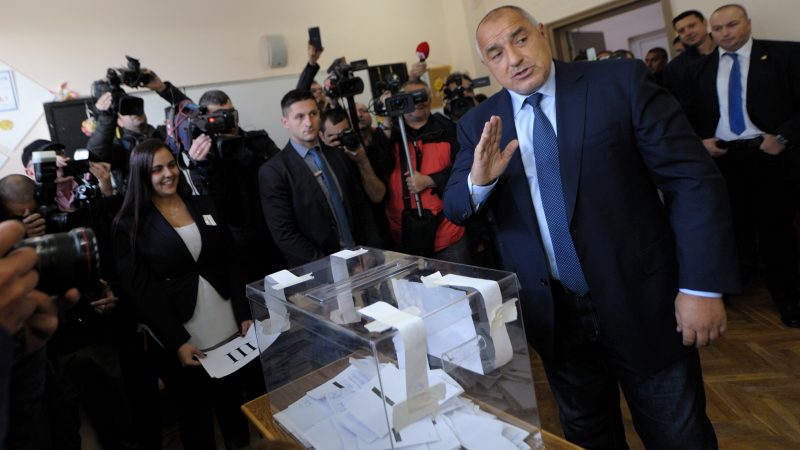 Parliamentary elections in Bulgaria will take place on 4 April, announced President Rumen Radev, adding that every Bulgarian’s health and right to vote must be guaranteed and that citizens should be convinced that their votes will be counted correctly.

Radev pointed out that the upcoming elections are crucial, as the institutions have collapsed and lost the people’s trust.

The president once again stressed that although it has long been known that a vote will take place during a pandemic, none of the institutions have so far adopted adequate measures to ensure transparency and increase voter turnout. The president himself has held a series of consultations regarding the elections since the start of the year.

According to Radev, amendments need to be made to the Electoral Code, particularly with regards to postal voting for Bulgarians living abroad. The proposal made by the ruling GERB party to enable quarantined people and hospitalised COVID-19 patients to vote was not enough, the president added.

Following the president’s address to the nation, the ruling GERB party pointed out that the Catholic and Armenian Easter falls on 4 April and that many Bulgarians will be celebrating that day. GERB said it will not back the amendments proposed by the president, saying these would fundamentally change the philosophy of the law. They even accused Radev of creating chaos and trying to sabotage the elections. (Krassen Nikolov | EURACTIV.bg)