Bundeswehr to remain in Afghanistan until next year 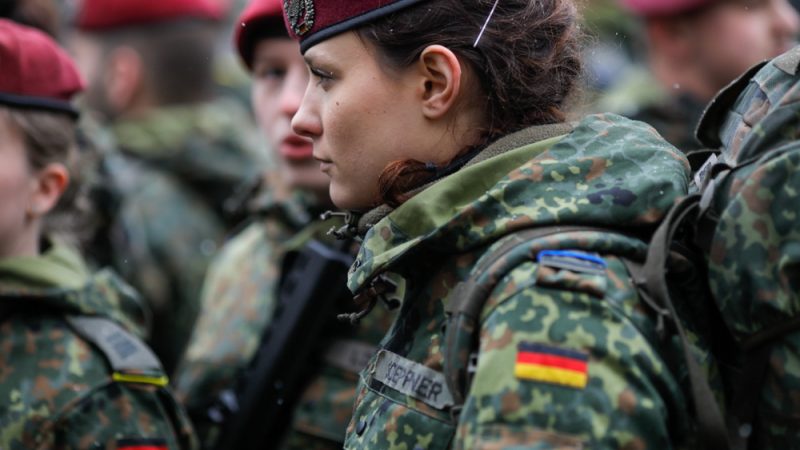 The soldiers are a part of NATO’s ‘Resolute Support’ mission, which is aiding the Afghan government. [Shutterstock/M.Moira]

The German government cabinet voted on Wednesday to maintain the country’s military presence in Afghanistan until 31 January 2022, and to keep the cap on the number of troops at 1,300.

The soldiers are a part of NATO’s ‘Resolute Support’ mission, which is aiding the Afghan government. Government sources told Die Zeit that the extension was necessary given the sluggish pace of the peace negotiations between the government and the Taliban.

However, it is currently uncertain how long the NATO mission in the country will last, and after the elections in September, a new government could make a different decision on the German military presence in the country.

The Bundestag could vote on the government’s decision on 22 March.