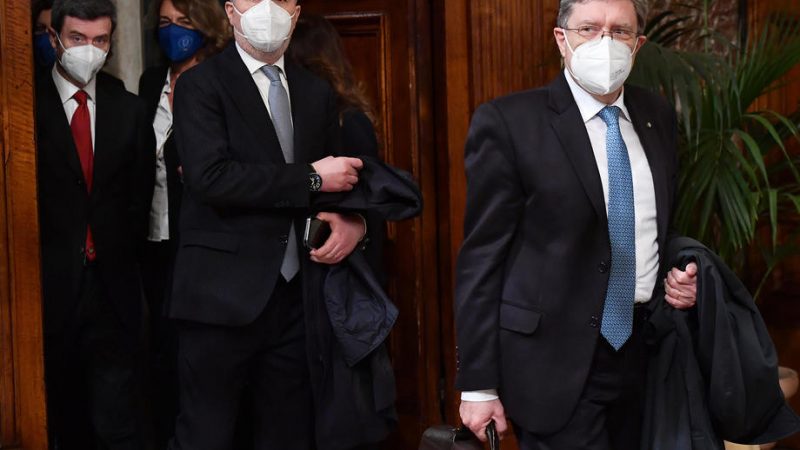 The cabin of a cable car connecting the city of Stresa with Mount Mottarone on Lake Maggiore, 90 kilometres northwest of Milan, plummeted to earth on Sunday, causing the death of 14 people, including a British tourist.

“The supporting cable detached to the height of the last pillar” of the cable car, and the cabin dropped into the wood below, despite the safety devices, the Lieutenant Colonel of the Carabinieri, Giorgio Santacroce, told the ANSA news agency.

The cable car has been active since the 1970s and recently reopened as coronavirus measures were lifted in Italy on 24 April. Extraordinary maintenance works were being carried out on the structures from 2014 to 2016.

Italian Infrastructure Minister Enrico Giovannini said he had “already launched the procedures to establish a commission on what happened, and the checks on the controls that were carried out in the past on the implant”, while European Commission President Ursula von der Leyen tweeted“Europe’s condolences” for the “tragic accident”. (Daniele Lettig | EURACTIV.it)