Call for Slovenia’s EU delegated prosecutors to be repeated 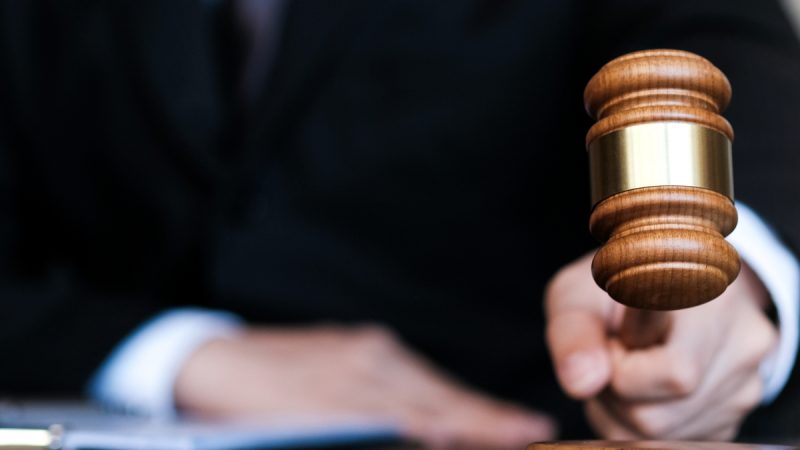 The government has asked the justice ministry to publish another new call to fill the country’s two top EU prosecutor positions. After a court reversed its decision to annul the original procedure, the latest move suggests the appointment procedure could drag on for weeks if not months.

The Administrative Court previously overturned the government’s May decision to annul the selection of Tanja Frank Eler and Matej Oštir as Slovenia’s delegated prosecutors to the European Public Prosecutor’s Office (EPPO), upholding the pair’s appeal.

The government was supposed to re-examine the appointment of the two prosecutors with the law requiring that it only take note of the result of the selection procedure and refer the candidates to the EPPO.

However, yesterday the government determined that the court’s decision could not be implemented as the procedure the government was supposed to re-examine had already been concluded with the publication of a new call for applications on 9 July.

“By their own account, the two plaintiffs had applied for the new call. Thus they obviously deem themselves that the procedure following the first public call was concluded,” it said.

Justice Minister Marjan Dikaučič said it was in his interest that the appointment procedure be finalised as soon as possible in line with the law. “I will work on that constructively, and I hope for the constructive cooperation of all stakeholders,” he said.

European Justice Commissioner Didier Reynders said the Commission was “waiting for a clear explanation about the consequences of the new decisions from the administrative court and of the government”.

He noted that the Commission was following the situation “very closely” and would decide if it needed to use “other tools to try to have a real success in the appointment of the European delegated prosecutors.”