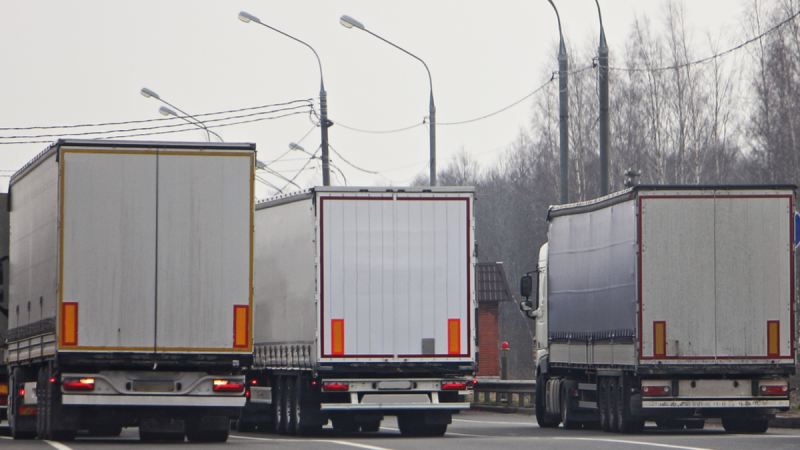 According to police estimates, up to 200 vehicles from around the country blocked the city centre. [Shutterstock / ilmarinfoto]

Inspired by the recent truckers’ Freedom Convoy in Ottawa, truckers over the weekend gathered outside parliament and at Citizen’s Square, demanding the abolition of all COVID-19 restrictions, reductions in the price of fuel, and the government’s resignation.

According to police estimates, up to 200 vehicles from around the country blocked the city centre. The party-like atmosphere in the snowstorm ended up turning into drunken chaos, with the crowd resisting police orders to clear the streets. Bottles were thrown, and tyres of tow trucks were slashed. Some 80 people were arrested.

Among those supporting the movement in Finland is the right-wing VKK MP, Ano Turtiainen. In an interview with YLE, he gave his “full support to putting a bone in the throat of the government”. Apparently, the group has already divided into two fractions, one committed to peaceful protest, the other ready for more violent actions.

The incidents over the weekend have also sparked debate at a political and judicial level.

Green Interior Minister Krista Mikkonen said civil disobedience was an acceptable means of protest when done soberly. However, the opposition called her too lenient, noting that voicing opinions within legal frameworks should be enough.

The police – which has said that protecting individuals’ privacy and political rights is key – have also been criticised by law scholars for not making the organiser’s name public.