Candidate for ambassador: Corruption in BiH damages US national security 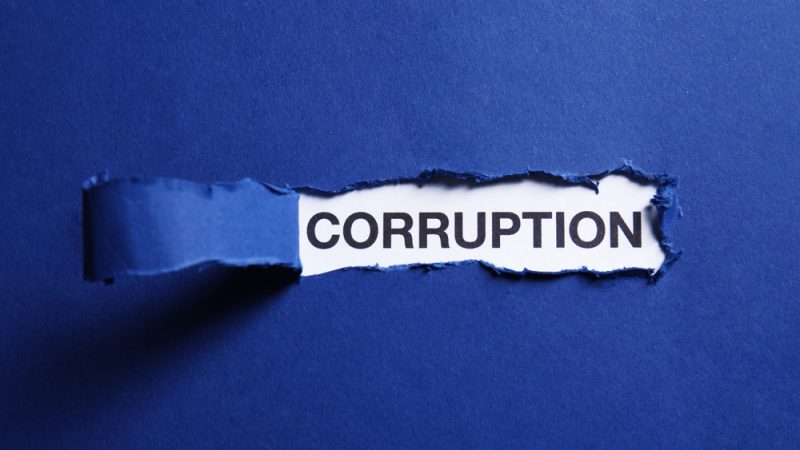 The ambassador-designate stressed that he would make the implementation of the Dayton Agreement, state-level reforms, and BiH sovereignty and territorial integrity among his top priorities. [Shutterstock/Pixel-Shot]

A US candidate for the position of ambassador to Bosnia and Herzegovina, Michael Murphy, has called for reform of rule of law and anti-corruption activities in the country as they damage US national security.

“I will support rule of law reforms, especially anti-corruption activities. Corruption in BiH damages US national security by undermining the functionality and stability necessary for Dayton implementation, by putting at risk BiH’s Euro-Atlantic integration, and by exposing BiH to malign external influences,” said Murphy in a hearing with the Senate’s Foreign Relations Committee, N1 reported.

The ambassador-designate stressed that he would make the implementation of the Dayton Agreement, state-level reforms, and BiH sovereignty and territorial integrity among his top priorities.

Murphy also presented his position regarding the law on genocide denial.

“The guilt for Srebrenica and other crimes rests with those who committed them, not with entire ethnic groups. The duty of today’s leaders is to hold perpetrators accountable, acknowledge and honour the victims, and promote reconciliation.”

He also announced that he would work towards countering efforts by local and outside actors, especially Russia and the People’s Republic of China, that threaten US interests and undermine BiH’s future.