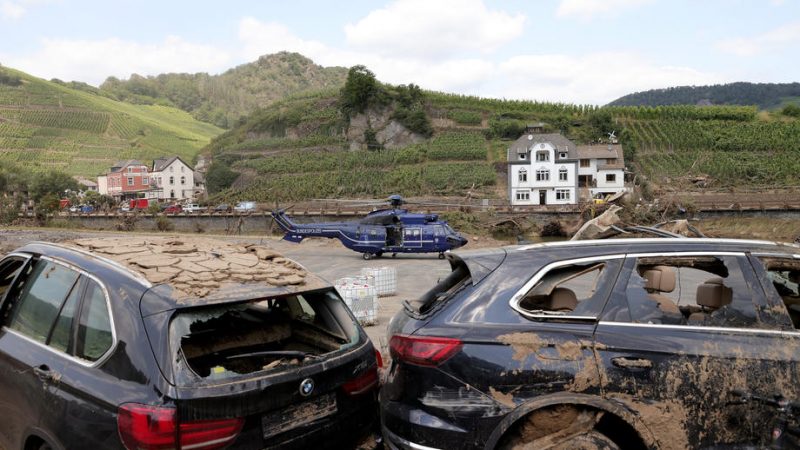 After the floods, dealers in these areas can be expected to make a mass effort to get rid of the flooded vehicles. [EPA-EFE/FRIEDEMANN VOGEL]

Slovakia’s car dealership market is worried that sellers from Germany, Belgium and the Netherlands, countries which import tens of thousands of cars to Slovakia each year, could be selling cars damaged by the floods, the TASR news agency reported.

After the floods, dealers in these areas can be expected to make a mass effort to get rid of the flooded vehicles.

“Based on our experience, flooded vehicles start to appear at various sellers or in ads shortly after floods,” said Petr Vaněček, the operation director of AURES Holdings, the chain that operates car dealerships for AAA Auto, as quoted by TASR.

“After the vehicle is flooded, the entire electrical installation should be replaced, which means costs worth hundreds to thousands of euros. Therefore, flooded cars are practically unsaleable at the place of origin and could be destined for export to the Czech Republic or Slovakia,” he added.