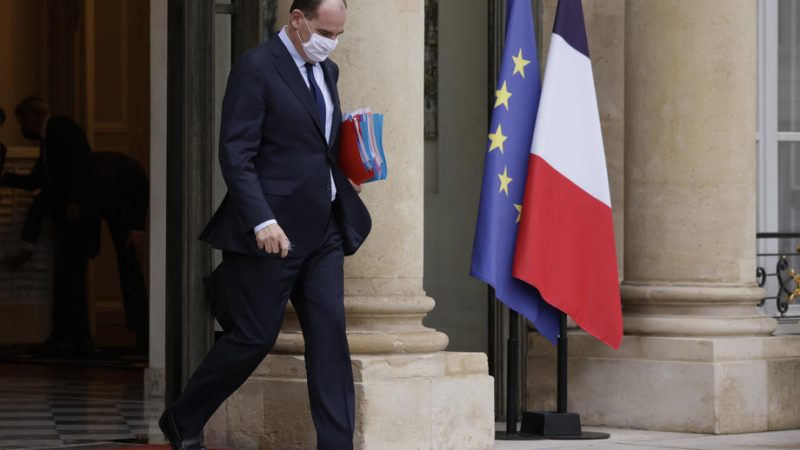 French Prime Minister Jean Castex attempted on Wednesday to defend the government’s vaccination strategy before an angry Senate that was highly critical of its slowness.

“Don’t try to judge our vaccination strategy, which will take several months, you know that – ladies and gentlemen, senators – in France and elsewhere,” he pleaded. “You don’t judge a 90-minute game two seconds in,” he added.

With coronavirus figures rising again and the threat of the British variant, a health defence council was held the same day, whose decisions will be presented at Thursday’s press conference, which will be attended by the prime minister and the ministers of health, economy, education, higher education, and culture.

The government has listed a series of eventual scenarios, including a general curfew to start at 6 pm rather than the current 8 pm curfew for certain regions, a weekend curfew, or the closure of certain schools. And though another full lockdown was proposed, this option now appears to have been ruled out by Castex. (Louise Rozès Moscovenko | EURACTIV.fr)