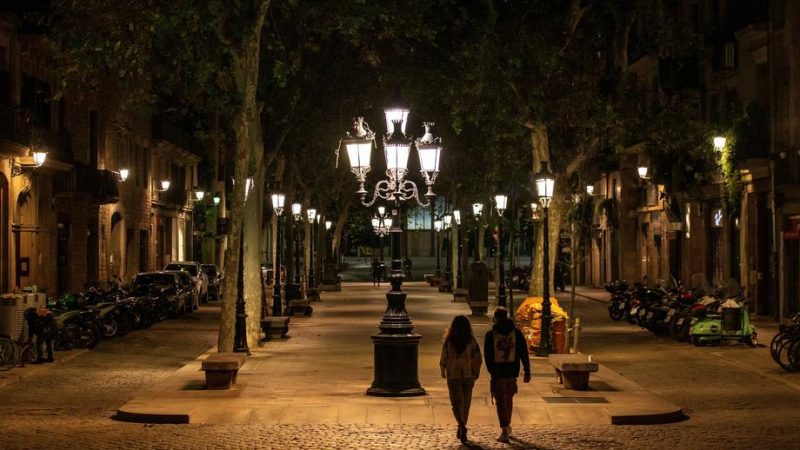 Only restaurants with home delivery or take-away services will be allowed to remain open in the region. [EPA-EFE/ENRIC FONTCUBERTA]

Spain’s largest region known as Castilla y León has adopted fresh measures in a bid to stop the fast spread of the second coronavirus wave.

In a bid to curb the “alarming increase of (contagion) figures”, the regional government (Junta de Castilla y León) approved last week the closure of hotels, shops and malls, announced the regional government’s leader, Alfonso Fernández Mañueco of the centre-right Popular Party, PP, after confirming that the region had reached “maximum risk level”.

Only restaurants with home delivery or take-away services will be allowed to remain open in the region, he added.

Castilla y León will be under “perimetral lockdown” until at least 23 November, meaning residents will not be allowed to leave or enter the region, unless for work, emergencies, to access care services or to help care for the elderly and children, EFE reported.

Meanwhile, the number of patients infected with COVID-19 who are being admitted to intensive care units in hospitals across the country continues to increase, EFE reported.

Spain’s socialist government recently declared a national curfew and another state of alarm as part of its efforts to get a handle on the second wave in a country already badly hit by the pandemic’s first outbreak in March. (EUROEFE – Madrid)