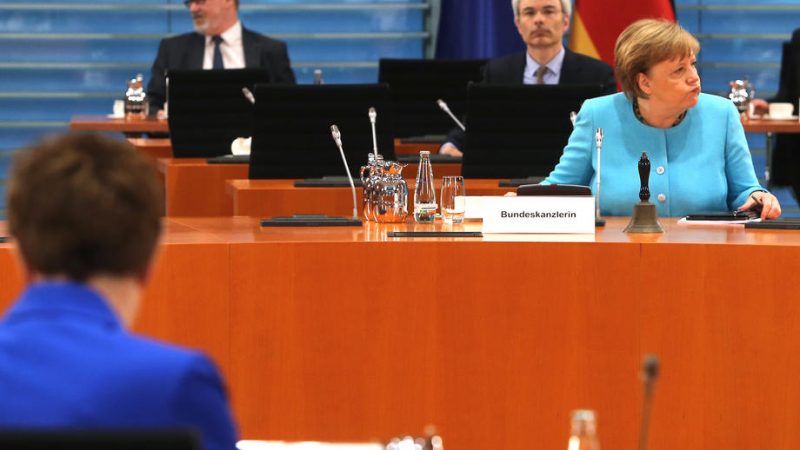 The Christian Democrat Union (CDU) has postponed to 16 January the date of its party conference and with it, the vote for party leadership, following an agreement between the three candidates running to succeed current party leader Annegret Kramp-Karrenbauer.

The voting procedure is set to be determined in a follow-up meeting on 14 December.