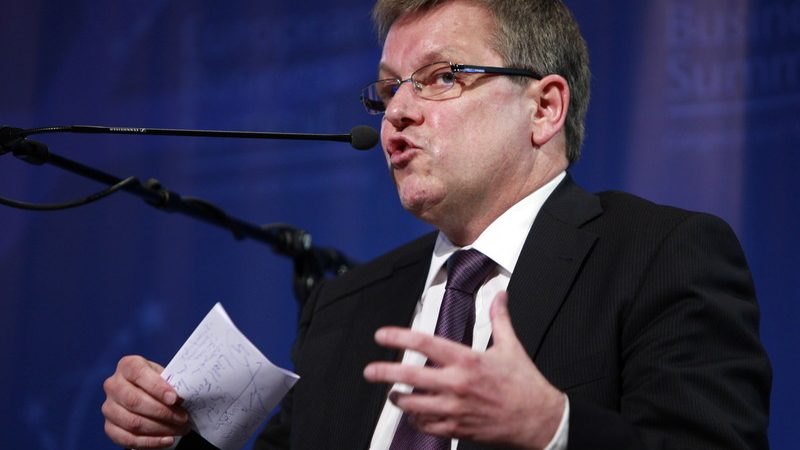 “Honest disagreement is often a good sign of progress” – this is the Mahatma Gandhi quote that Hungarian National Bank governor György Matolcsy concluded his latest article in the government-allied Magyar Nemzet. His article detailed the serious risks associated with the consequences of the government’s handling of the crisis, Telex reported.

According to Matolcsy, while economic growth has returned relatively quickly to pre-COVID levels, this positive trend is accompanied by a rapid increase in the government debt and budget deficit.

Budapest’s monetary chief wrote that the budget deficit could be around 8% of GDP in 2020 and 2021, which would put Hungary alongside Italy and Romania, the two countries with the highest deficits in the EU, by 2022.

The public debt ratio will be around 80% of GDP in the crisis and recovery period. Next year’s high deficit target does not promise a tangible reduction in the debt ratio, so the Hungarian financial system could be the most vulnerable in the region.

The combination of the fiscal and trade imbalances would leave the country again in the twin deficit trap and compounded by higher inflation, Matolcsy warned.

In György Matolcsy’s view, Hungary’s pre-crisis economic catching-up was not sustainable in the long run because it achieved high growth with slower than necessary improvements in competitiveness and productivity.

Therefore, he wrote, the government should let go or reschedule “some of the deficit-generating but uncompetitive public investment”, without pointing to concrete examples.  He concluded somewhat ominously, “this is enough for now, but not in a few months’ time.”