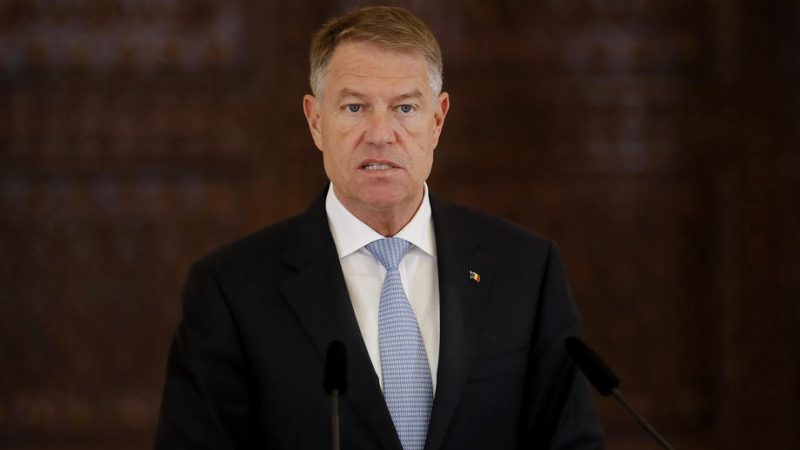 “Romanian people have often complained that the European Union is too bureaucratic, decisions are taken with difficulty, and the institutional system is too complicated. The changes proposed by the Conference on the Future of Europe are really aiming to simplify and adapt the EU to the citizens’ requirements,” said Dacian Ciolos, who, as chair of the Renew Europe group in the European Parliament, was among the conference’s supporters in 2019.

Ciolos said he was surprised to find out that Romania opposes some changes to the EU structure to its advantage, like increasing the EU’s competencies on healthcare and simplifying EU decision-making.

Thirteen EU member states, including Romania, other Central and Eastern Europe countries, and the Nordics, launched a non-paper about potential changes to the EU treaties, saying that “Treaty change has never been a purpose of the Conference”.

“We do not support unconsidered and premature attempts to launch a process towards Treaty change,” the states said, adding that there is no “need to rush into institutional reforms in order to deliver the results” expected by the citizens that participated in the Conference. These states, however, do not exclude a further evaluation of EU institutions and the decision-making process and say the ideas put forward by European citizens deserve “serious follow-up”.