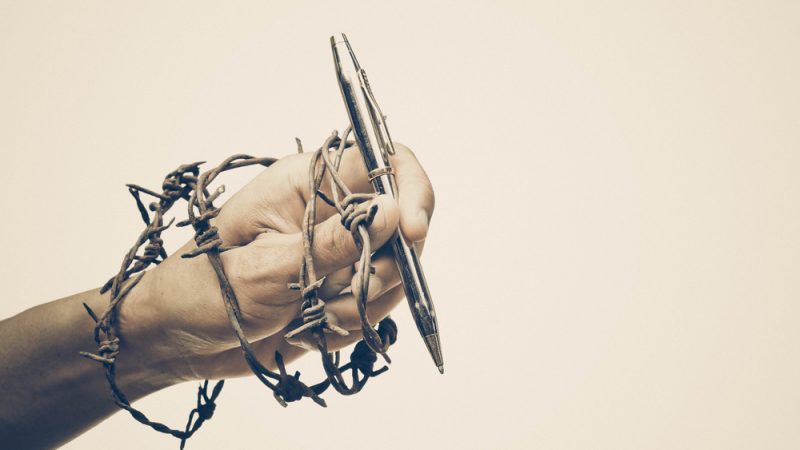 In the letter they pointed out that the government repeatedly denied access for certain media outlets to press conferences. [Shutterstock/wk1003mike]

The International Press Institute (IPI) expressed its disappointment over the lack of communication between the Czech government and Czech media. IPI together with other free press organisations expressed their concerns in an open letter addressed to the government.

In the letter they pointed out that the government repeatedly denied access for certain media outlets to press conferences. “Our organisations urge all state bodies in the Czech Republic involved in communicating with journalists to immediately allow access to all major news media that request it,” they wrote.

Moreover, even the media outlets with accreditation for online press conferences are often not allowed to pose their questions due to limited time allocated to media queries.

“While ministers may well want to shield themselves from challenging questions, the side-lining of media outlets undermines the ability of the media to play its role in directly questioning the government over its handling of COVID-19 pandemic and other policies,” IPI warned. (Aneta Zachová | EURACTIV.cz)