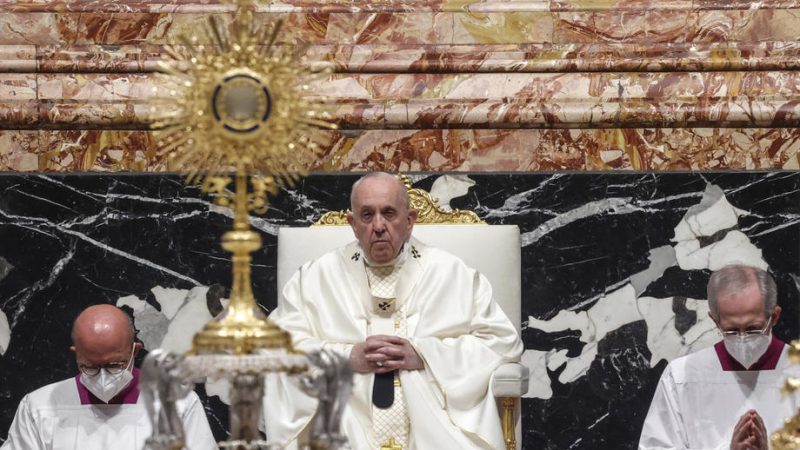 Pope Francis wanted to humiliate Hungary by only visiting the country for three hours and not meeting with Prime Minister Viktor Orbán or President János Áder, said András Bencsik, editor-in-chief of the Fidesz-allied Demokrata, Népszava reported.

Pope Francis arrives in Budapest for the International Eucharistic Congress on 12 September.

According to reports in the Polish press, the pope will not meet with Orbán or Áder because he does not agree with their refugee policy. Bencsik also said that if Pope Francis believes Orbán and Áder made a mistake by not letting in Muslim asylum-seekers – and he condemns this as a crime – it is his sovereign decision.

According to Bencsik, Pope Francis is engaging in anti-Christian behaviour and severely damaging the Christian world. He then added that he was praying that the “original pope” (Benedict XVI) would try to enlighten this “peculiar pope” about what his responsibilities and duties were. (Vlagyiszlav Makszimov | EURACTIV.com with Telex)