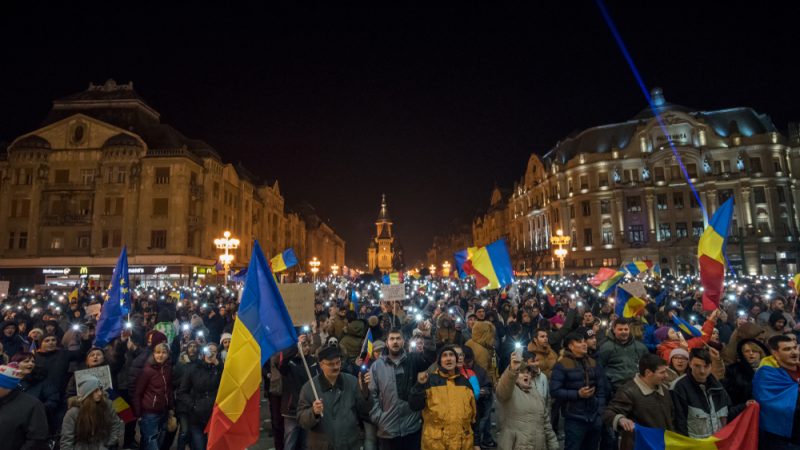 They also discussed cooperation between the two institutions and the training of Romanian prosecutors together with US experts. [Shutterstock/Bogdan Vija]

A delegation of the US embassy to Bucharest held talks with the chief prosecutor of Romania’s anti-corruption directorate, where the two discussed the anti-graft fight in Romania and the directorate’s role in the process.

They also discussed cooperation between the two institutions and the training of Romanian prosecutors together with US experts.

The US embassy was among the greatest supporters of the directorate’s former chief prosecutor and current head of the European Public Prosecutor’s Office, Laura Codruta Kovesi, when she was fighting against government control of the anti-graft directorate.

Kovesi was dismissed from the anti-corruption directorate in July 2018, after months of political bickering with the then socialist government which accused her of fabricating cases against prominent politicians and failing to discipline prosecutors who failed to follow procedure.