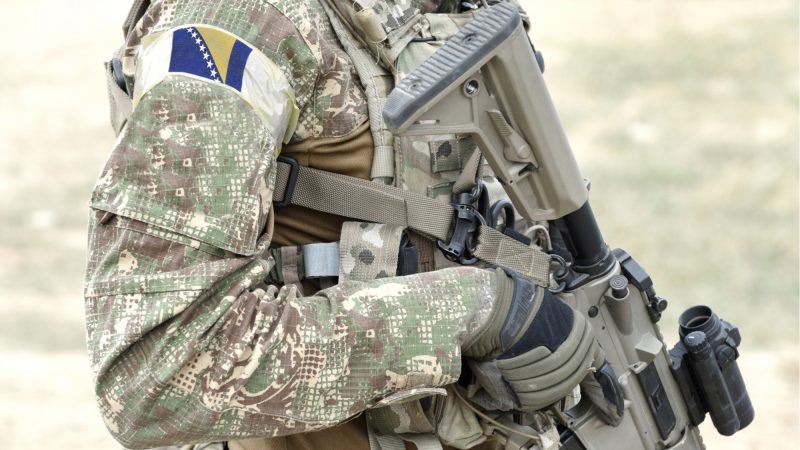 The Chinese national defence ministry has donated 15 engineering machines and vehicles, including six brand new military unloading trucks, two tank hauliers with semi-trailers, two trucks with a loading crane, three backhoe loaders and one bulldozer, and a compact loader with spare parts, and delivered them to Rajlovac Barracks near Sarajevo on Wednesday. In the meantime, the EU donated two ventilators to Sarajevo’s general hospital.

“This has resulted in a great contribution to the modernisation of the Armed Forces of BiH, which in previous years has already received part of the engineering machines donated by the Ministry of National Defense of the People’s Republic of China,” the ministry announced.

“Today, we are getting a new donation, in accordance with the previously signed agreement between the Ministry of Defense of BiH and the Ministry of National Defense of the People’s Republic of China, whose value is around 2.5 million Bosnian marks (some €1.25 million)”, the ministry added.

Johann Sattler, the head of the EU Delegation to BiH, donated to a general hospital in Sarajevo two ventilators worth 79,000 KM (€40,000), which was financed by the EU within the framework of assistance to BiH in the fight against the COVID-19 pandemic.