China is this year’s biggest investor in Montenegro 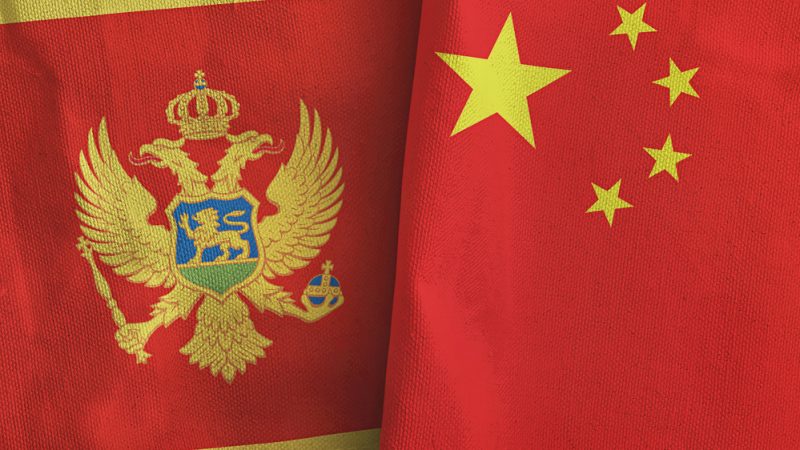 Total foreign investments for these eight months amounted to €468 million, while these reached €515 million in the same period last year. [Shutterstock/NINA IMAGES]

China has become by far the largest investor in Montenegro with €70 million direct investments in the period from the beginning of the year to the end of August. In a central bank report published yesterday, more detailed data on the investments were marked as confidential, daily Vijesti reported.

Total foreign investments for these eight months amounted to €468 million, while these reached €515 million in the same period last year.

Chinese investments in the country include the investments or purchases of companies in Montenegro, as well as the purchase of real estate and the so-called “inter-company debt” which covers the Montenegrin companies that borrowed money from Chinese companies.

However, the figures in the Central Bank table are marked “confidential data”. Last year, as in 2018, China was not on the list of 50 countries where investments came from but could be listed among “others”.

Second on Montenegro’s foreign investments list is Italy with €43.3 million.