China willing to extend grace on loan for Montenegro motorway 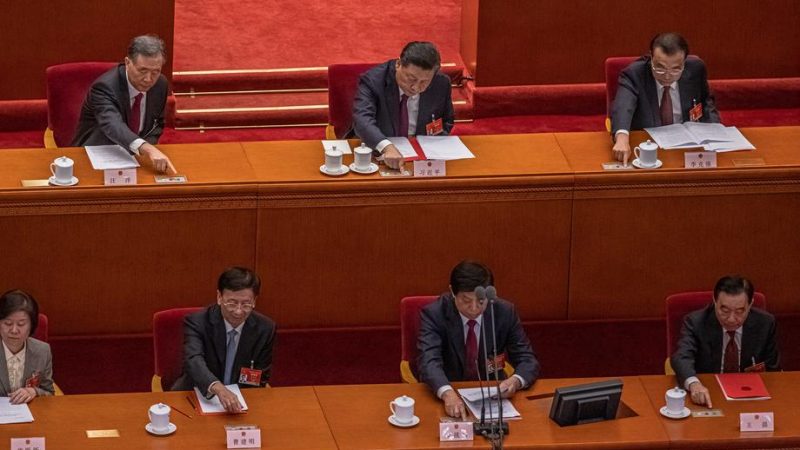 Đukanović and Chinese President Xi Jinping spoke by phone on the occasion of the 15th anniversary of the establishment of diplomatic relations. [EPA-EFE/ROMAN PILIPEY]

China is willing to talk with Montenegro about extending the grace period on the repayment of an €809 million Chinese bank loan for the construction of a motorway, Montenegrin President Milo Đukanović’s office said on Wednesday.

Đukanović and Chinese President Xi Jinping spoke by phone on the occasion of the 15th anniversary of the establishment of diplomatic relations. They also addressed the loan Montenegro received from Exim bank in 2014 to build the first of three sections of a motorway from the coastal town of Bar to the Serbian border. The annual interest is 2% and there is a six-year grace expiring this year. The first €33 million tranche is due for repayment in July.

The first motorway section is being built by the China Road and Bridge Corporation, which was to have completed the works in 2019 but the deadline was extended until November 2021.

Montenegrin Deputy Prime Minister Dritan Abazović requested in the European Parliament at the end of April the EU’s assistance in the repayment of the loan, saying the EU would thereby help to reduce China’s influence in Montenegro. In mid-April, however, the European Commission said the EU did not pay third-party debts.

According to Đukanović’s office, Xi said the Chinese authorities attached a lot of importance to the first Montenegrin motorway project and were willing to talk about extending the grace period on the loan until the end of 2022.

Building the motorway is not only the project of the century for Montenegro but a pilot project of the Belt and Road Initiative and the 17+1 mechanism of cooperation between China and Central and East European countries, Xi was quoted as saying.

Montenegro has been part of the Initiative since its establishment. Đukanović told Xi the motorway was the most valuable infrastructure project in Montenegro’s history and that the first section was expected to be built by the end of November. Montenegro’s debt exceeded 100% of GDP last year and almost a quarter is owed to China. (Željko Trkanjec | EURACTIV.hr)