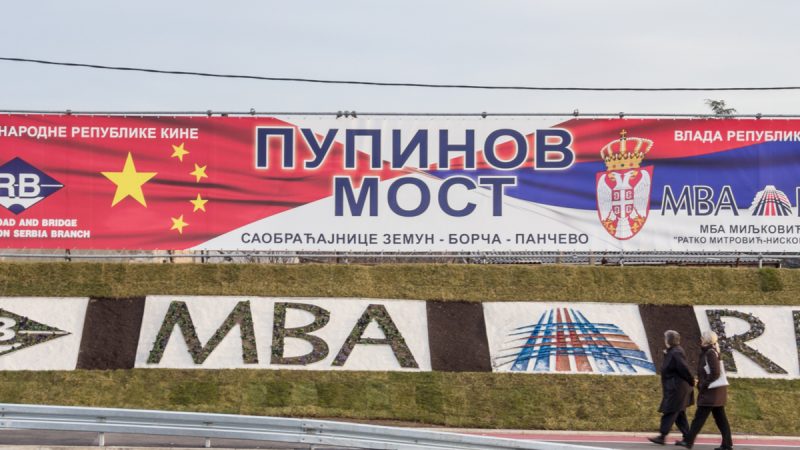 In South-East Europe, China’s economic presence is noticeably the biggest in Serbia, either in loans or direct investments. [Shutterstock / BalkansCat]

In South-East Europe, China’s economic presence is noticeably the biggest in Serbia, either in loans or direct investments, Belgrade University Professor of Economics , Ivan Vujačić, said on Thursday (18 November).

Speaking at the conference titled ‘China in South-East Europe: Between Economic and Political Influence’, Vujačić said that Hungary and Serbia stood out among other countries because of China’s infrastructure loans.

Vujačić said that, where China’s presence was concerned, investments and loans were mixed up, and political elites often attempted to describe bank loans as investments.

He said that China’s influence in South-East Europe had grown significantly in recent years and that “simultaneously, so had Europe’s concern over the region’s relying on Chinese loans and Chinese infrastructure projects.