Chinese and Russian intelligence among most active in Czech Republic 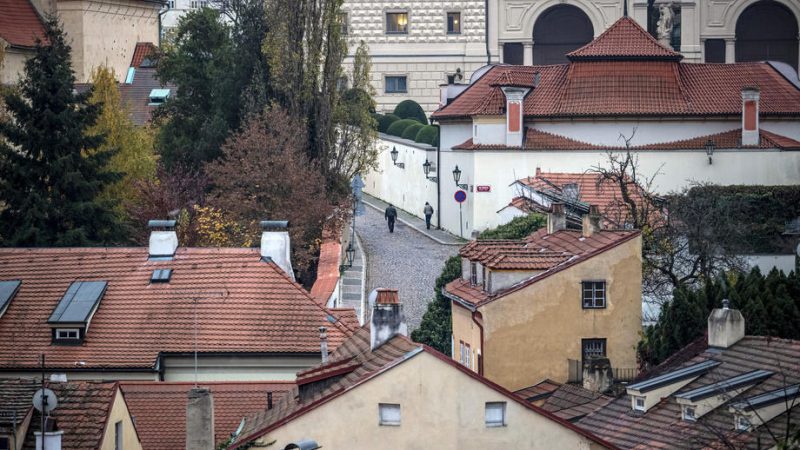 “Russia aims for the destabilisation and breakup of its enemies, whereas China aims to create a Sinocentric global community, where all the other nations approve the legitimacy of Chinese interests and respect,” the Czech Security Information Service said in its annual report.

Chinese actors tried to influence public opinion, spread Chinese propaganda through Czech media and were quite active in academia, according to the annual report. In particular, Chinese intelligence services used the “openness of the Czech Republic towards Chinese investments”, which the report stated were related to energy infrastructure, without naming specific ones.

However, the Czech Republic will publish a tender for new blocks of Dukovany nuclear plant in December and Russian and Chinese companies are among the top candidates.

When it comes to domestic threats, the Czech Security Service emphasised that extremists had no common topic to mobilise the public.

“The traditional right and left extreme scenes have been in crises for a couple of years,” according to the report, which says extremist groups are now weak due to “opinion fragmentation”, meaning they are unable to attract new members and supporters.