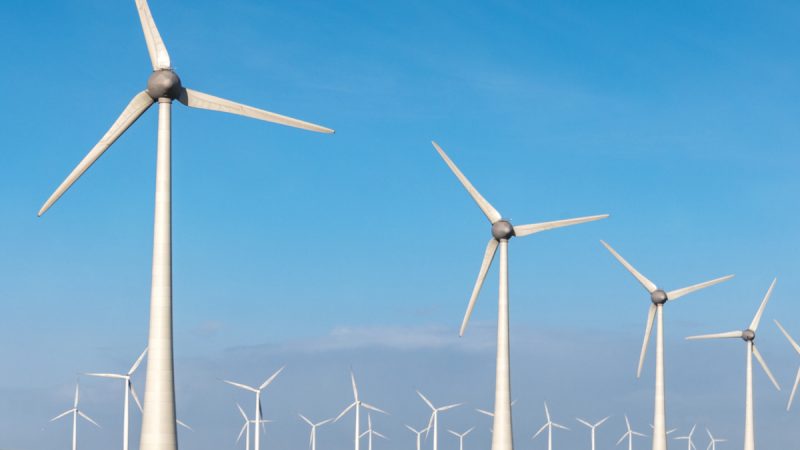 The investment by China National Technical Import & Export Corporation and Powerchina Resources is the biggest investment in renewables in the country. [Shutterstock / fokke baarssen]

The construction of the biggest wind park in Bosnia and Herzegovina, in which Chinese state companies plan to invest €130 million, began on Ivovik hill near Livno, in Herzegovina, close to Croatia.

The investment by China National Technical Import & Export Corporation and Powerchina Resources is the biggest investment in renewables in the country, and the first wind park they are building.

The total power of the wind park will be 84 megawatts (MW), and the plan is to produce 236.6 gigawatt hours (GWh) of electricity per year.

Research shows that Herzegovina has the most significant potential for wind parks in BiH. According to a study by the International Renewable Energy Agency, the cost-efficient potential for construction amounts to 10,610 MW and the production potential to 22,893 GWh. Last year BiH’s electricity consumption was slightly over 12,000 GWh.

Coal is the source of 68% of electricity production and hydropower 31%.