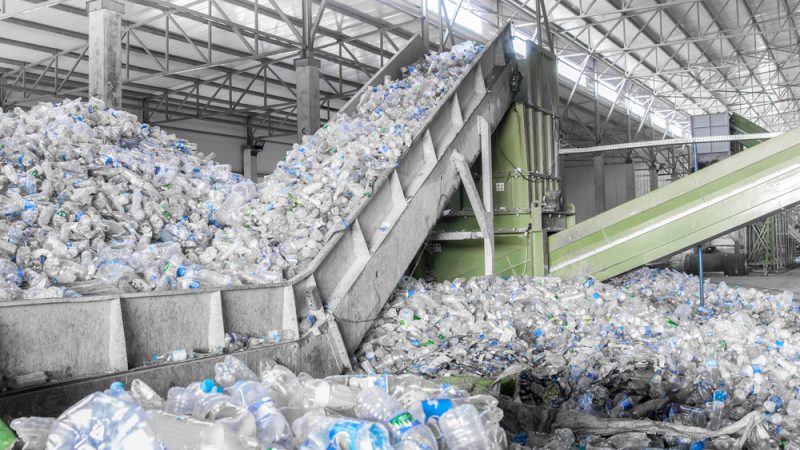 They had been ordered not to do anything without approval of the mining ministry and told that they had to have all certifications of the environmental protection ministry. [Shutterstock/ Alba_alioth]

The Jama underground ore mine near the eastern Serbian town of Majdanpek, belonging to Chinese company Zijin Copper, has been closed over environmental issues.

Operators have been ordered not to do anything without approval of the mining ministry and told that they must have all certifications of the environmental protection ministry.

“In relation to the protection of the Pek River, Zijin must finalise a new water treatment plant by 30 April,” Mining and Energy Minister Zorana Mihajlović told K1 TV on Tuesday.

“The duty of the government is to make laws and ensure requirements for environmental protection. But it is the duty of all of us to take more care of the environment and to change our environmental awareness,” Mihajlović noted.

“The plant was ordered to cease operations until the problems are solved. The inspectors detected certain discrepancies with the earlier report and accordingly made this decision on 13 April to make sure the investor rectifies the registered irregularities,” he added.

According to the explanation, a surprise inspection was carried out after the watchdog  received complaints from 70 citizens about the smell generated by the plant for plastic recycling and storage. The ban will remain in place until test results show the plant is not harming the environment. (EURACTIV.rs | betabriefing.com)