Chinese University protest to take place in Budapest despite restrictions 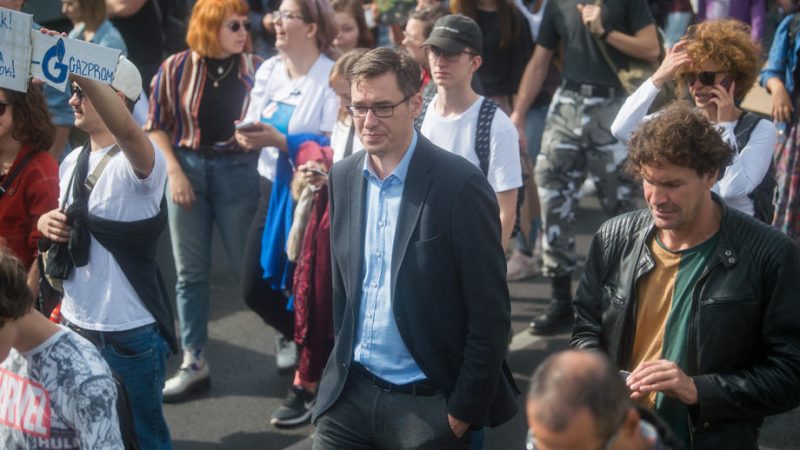 The Chinese investment also put into question the fate of a Student City initially planned in the same spot, which included more than 8,000 dormitory places. [EPA-EFE/ZOLTAN BALOGH]

More than 4,000 people have already registered their intention to participate in the protest against the planned Hungarian campus of China’s Fudan University to be held outside parliament on Saturday.

Organisers say the protest will take place despite current pandemic restrictions, which allow for a maximum of 500 people to attend open-air events. Larger events can only be held if they are attended only by persons with “protection certificates”, held by those who either received their first jab or have recovered from the virus, and minors accompanying them.

The move comes days after Budapest authorities renamed streets around the site of the planned campus in Budapest’s Ferencváros district, where the construction is planned, renamed streets in protest against the university this week.

The Chinese investment also put into question the fate of a Student City initially planned in the same spot, which included more than 8,000 dormitory places.

The government has labelled the street renaming a “joke” and “provocation”.