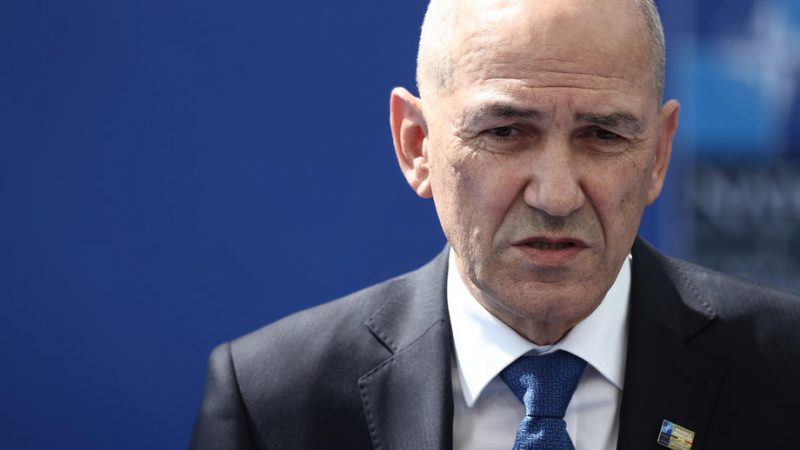 China has reacted against Slovenia’s plan to forge closer ties with Taiwan, labelling Prime Minister Janez Janša’s recent statements about Slovenia being in talks to open a representative office on the island as “dangerous”.

He reiterated China’s long-standing policy that Taiwan was “an inseparable part of China’s territory” and China’s government “the sole legitimate government representing the whole of China.”

The statement came after Janša said in an interview for an Indian TV station earlier this week that Slovenia and Taiwan were “working on exchanging representatives” not at the level of embassies but “at the same level that many EU countries already have”.

Janša also said Slovenia would support any sovereign decision of the Taiwanese people, including independence, should that be their free decision.

Taiwan welcomed his comments as the Taiwanese Foreign Ministry expressed “gratitude” for his “staunch support” on Twitter.

The prime minister’s comments have elicited concern in some Slovenian circles, particularly regarding the potential impact on business.

The Slovenian-Chinese Business Council, a business group at the country’s largest chamber of commerce, asked that relations with China remain “non-politicised”.

And the two biggest opposition parties, the Marjan Šarec List and the Social Democrats, said they were concerned about the economic and political consequences and accused Janša of undermining the country’s existing foreign policy framework.