Christmas shoppers flock to Belgium and Germany amid hard lockdown 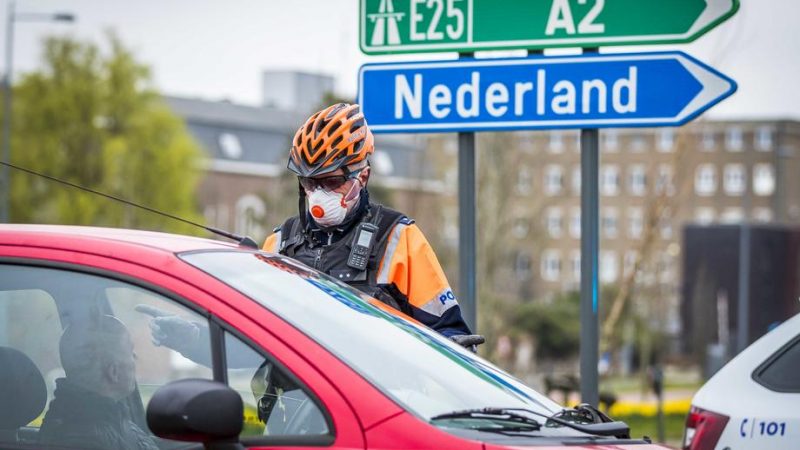 Dutch Christmas shoppers have responded to the strict lockdown imposed by their government over the weekend by shopping and going to bars and restaurants in Germany and Belgium. Although crossing the borders is allowed under the current rules, the Dutch border-hoppers have been criticised by authorities in all three countries.

Antwerp, one of Belgium’s largest cities near the Dutch border, received numerous Dutch visitors wanting to shop and visit bars and restaurants, which have been ordered to close in the Netherlands.

Dutch people should not come to Antwerp, said the province’s governor, Cathy Berx. “Respect the measures of your own country and do not come down here”, the governor added.

Authorities in the border towns of North Rhine-Westphalia have also shown concern. Borken’s district administrator, Kai Zwicker told German newspaper Bild that Dutch people should avoid making non-essential trips to Germany. “If the Dutch do come to Germany, they have to follow the German rules, which means, in particular, wearing masks inside shops,” he added.

Dutch Prime Minister Mark Rutte also commented on the situation, calling on people to minimise the number of physical contacts as much as possible, which would also mean refraining from crossing the border to Belgium or Germany to shop.

The Netherlands went into a lockdown from 19 December until 14 January to curb the spread of the Omicron variant. The variant is rapidly spreading across Europe and currently makes up 10-15% of new COVID-19 infections in the Netherlands, according to Dutch virology expert Jaap van Dissel.