Christopher Hill nominated as new US Ambassador to Serbia 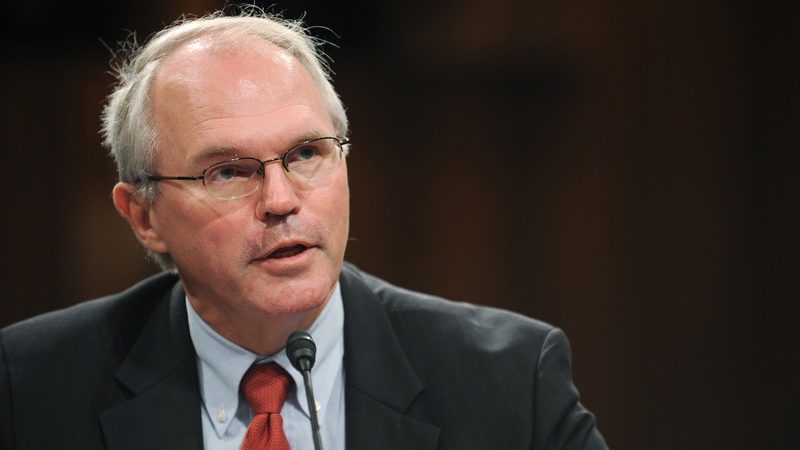 US diplomat Christopher Hill has been nominated as the next US ambassador to Serbia, the White House announced on Friday. [EPA-EFE / MATTHEW CAVANAUGH]

US diplomat Christopher Hill has been nominated as the next US ambassador to Serbia, the White House announced on Friday.

The new ambassador is well-versed in regional issues. He served as a deputy to Richard Holbrooke, the US’s chief negotiator in the peace talks in Dayton that ended the war in Bosnia and Herzegovina. Hill will replace Anthony Godfrey, who has served as ambassador to Serbia for two years.

Michael Kirby, a former US ambassador in Belgrade, has said that the appointment will be an opportunity for Serbia to meet its unfulfilled promises. Kirby said that Serbian President Aleksandar Vučić “made certain promises” to his US counterpart while President Biden was vice-president during the mandate of Barack Obama, and that “it might be time for him to fulfil them.”

“For years, US President Joseph Biden has been listening to the Serbs promising to do certain things. They have not done what they promised to do though. This is an opportunity to achieve that. This administration is serious, you get serious, too, or we are done. Things cannot go on forever,” Kirby told Voice of America.