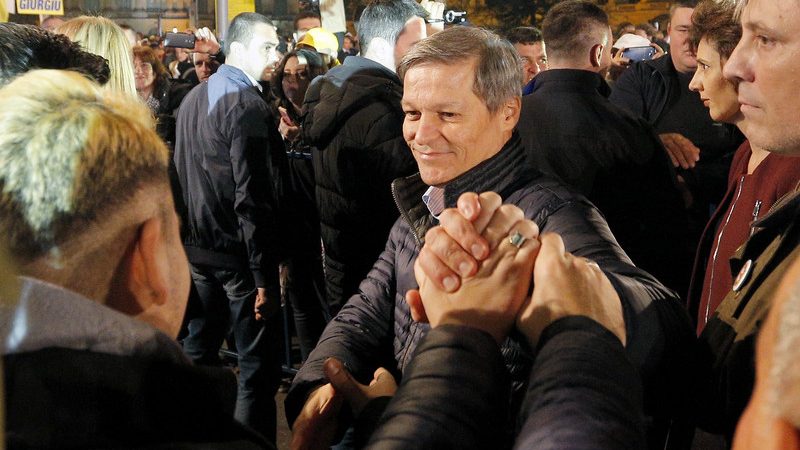 USR PLUS remains committed to the reforms included in the governing program despite the fact that its representatives have left the government, said Dacian Ciolos, co-president of the party.

Ciolos, who is also the chair of the Renew Europe group in the EU Parliament, met Commission chief Ursula von der Leyen ahead of her State of the Union address. Ciolos said USR PLUS still hopes to continue with the same coalition, but more determined.

“I was also glad to hear that the (Recovery and Resilience Programme) will be soon approved, because many of the reforms are financed by this instrument,” Ciolos wrote on his Facebook page.

USR PLUS has filed a censure motion against the government and its ministers resigned after disagreements with prime minister Florin Citu. The latter then dismissed all deputy ministers named by USR PLUS, but debates and a vote on the motion have not been yet scheduled.