Citizens clash with police over forced evictions in Tirana 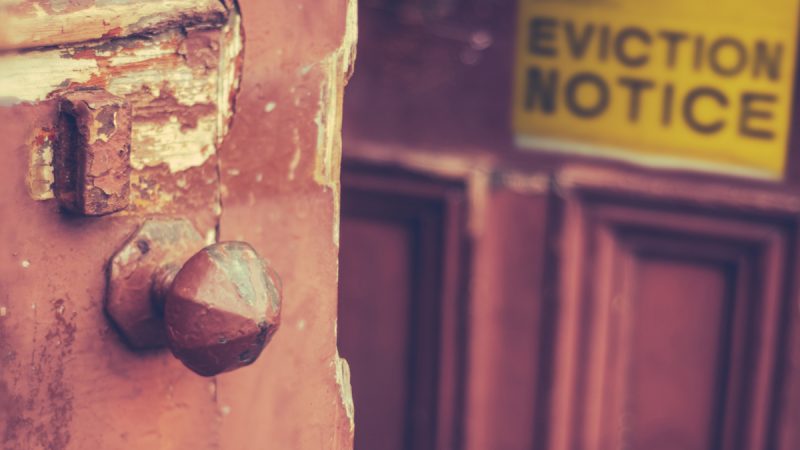 The Municipality of Tirana plans to demolish some 400 homes in the Kombinat area of the capital, arguing they have been damaged irreparably by the 26 November 2019 earthquake. [Shutterstock / Mr Doomits]

Residents of the “5 Maji” neighbourhood in Tirana clashed with the police on Wednesday as the National Inspectorate began its demolition of their homes.

The Municipality of Tirana plans to demolish some 400 homes in the Kombinat area of the capital, arguing they have been damaged irreparably by the 26 November 2019 earthquake. Residents were warned to vacate the premises by Wednesday.

Residents surrounded the buildings to protest the demolition. Several people clashed with the police and were escorted by police officers. Homeowners have been protesting the decision for months, claiming they never signed any deals with the government and have yet to be compensated.

Speaking to Euronews Albania, some residents said they were kicked out forcefully by the police and have now been left homeless. At least one journalist was assaulted by the police during the evictions.

While the Albanian government’s official announcement states it will demolish buildings damaged by the 2019 earthquake, plans to develop the area date back to 2018.

In 2018, the government announced it would demolish at least 67 buildings to pave the way for a Municipality project, according to the TR2030 master plan. New homes, offices, and commercial premises will be constructed with a price tag of €61.1 million in place of the demolished buildings.

While the project was already in the works in 2018, the municipality faced a challenge from people living in the area, who might object to their homes being demolished. Then in November 2019, a 6.8 magnitude earthquake rocked the country, damaging thousands of homes, including some of those in “5 Maji.” This allowed the government to proceed with demolitions and implement the 2018 project.

The master plan specifies that the municipality will tender the development of the area so that private companies can benefit from construction bonuses, depending on the quality of the submitted project. A portion of the residents properties will be given to families whose homes were damaged during the November 2019 earthquake, and the rest will be sold.