Citizens place ecology fourth on the list of Serbian priorities 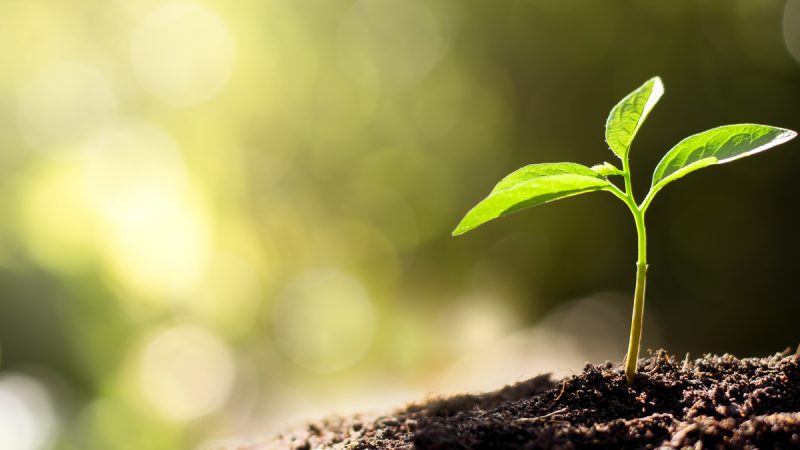 According to Serbian citizens, the environment is the fourth most important area of life in Serbia. [Shutterstock / kram-9]

According to Serbian citizens, the environment is the fourth most important area of life in Serbia, with nine out of 10 respondents concerned about climate change and willing to get involved in addressing the issue, says an environmental survey presented by the Belgrade office of the Heinrich Boell Foundation on Wednesday.

The director of the office, Simon Ilse, said that the research was designed as a source of information to help the Government of Serbia and local governments guide the reform process in the future.

“We have seen the protests, as well as various media debates on the protection of rivers, air quality and other themes related to the environment. This is a good moment to evaluate popular opinion about these topics,” Ilse said, adding that the period was also interesting as the EU had just decided to open Cluster 4 in Serbia’s accession negotiations, including the Chapter on the environment and climate change.

Serbian respondents said that the economic situation, healthcare and employment were their first three concerns, followed by the environment.