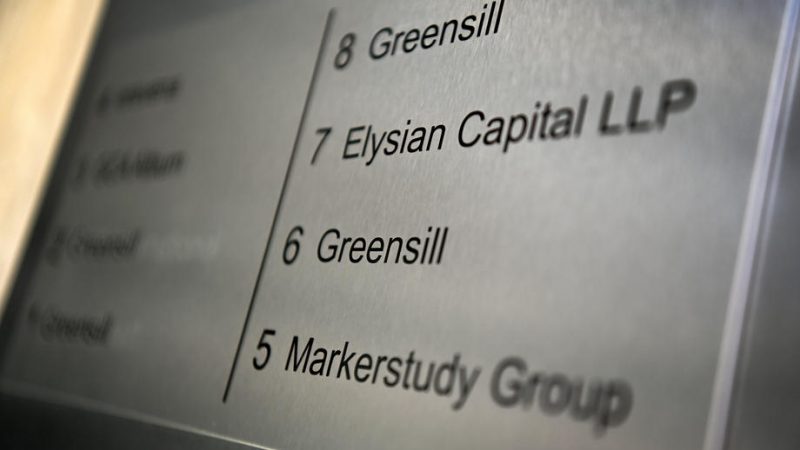 A plaque at the Greensill offices in London, Britain, 14 April 2021. [EPA-EFE/ANDY RAIN]

Senior officials in the UK civil service have been ordered to declare by the end of this week whether they have rule-breaking second jobs in the wake of a lobbying scandal involving former prime minister David Cameron.

Civil service chief Simon Case has asked colleagues to declare paid roles or outside interests that “might conflict” with their work as officials.

The move comes after correspondence revealed that Bill Crowthers, a former government chief procurement officer, had joined the board of Greensill Capital while he was still a civil servant. Greenshill, a financial firm that also employed Cameron after he left government, has since collapsed.

Opposition parties have called for a special parliamentary committee to be established to investigate the way in which Cameron and former government officials sought to influence ministers in Boris Johnson’s government, a move which Johnson has rejected. (Benjamin Fox | EURACTIV.com)