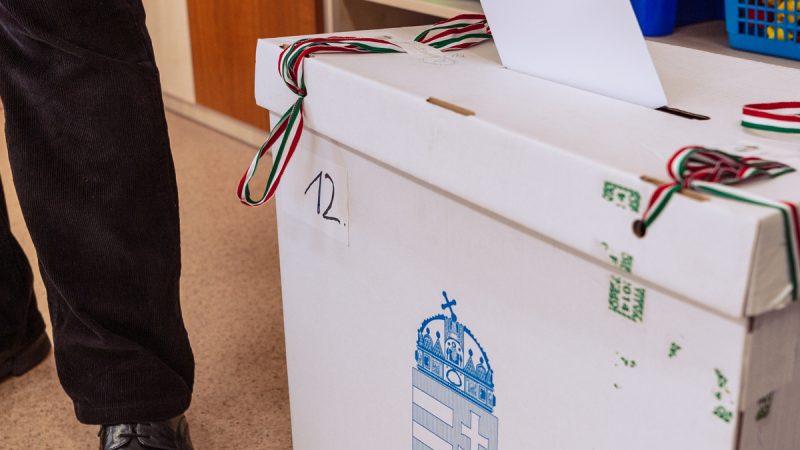 Twenty Hungarian NGOs have written a letter to the Organisation for Security and Cooperation in Europe (OSCE) and the Office for Democratic Institutions and Human Rights (ODIHR) asking for a full-scale monitoring mission instead of a “limited” observation mission ahead of the 3 April general elections, Telex reported.

In view of what the civil society watchdogs describe as a worrying situation, the NGOs ask for many short-term observers on polling day.

During the previous elections, the OSCE was involved in observing the 2018 parliamentary elections with a “limited mission”, although domestic NGOs also called for a full mission.

The situation is now much worse than in 2018, Hungarian NGOs say in their letter to ODIHR.

In their view, changes in electoral rules in favour of the ruling party, the use of public funds for pro-government campaign purposes, the intensification of an intimidating anti-foreigner and anti-LGBTQ rhetoric, the pro-government control of the media market, the occupation of electoral bodies, political interference in the judiciary, autocratic regulations during the COVID, and arbitrary restrictions on freedom of expression and assembly, are all new factors.

In addition, close competition and fierce opposition between political camps and a lack of public confidence in the fairness of the elections also call for a full OSCE election mission, according to the NGOs.

The OSCE has not yet sent such an observation mission to an EU member state.